Five things… to be proud of

This month Deputy EO and International Programs Manager, Ken Davis, shares five movement building moments from Union Aid Abroad-APHEDA’s history. We can be very proud of the part we play in supporting unions and allied movements to bring about substantial change. 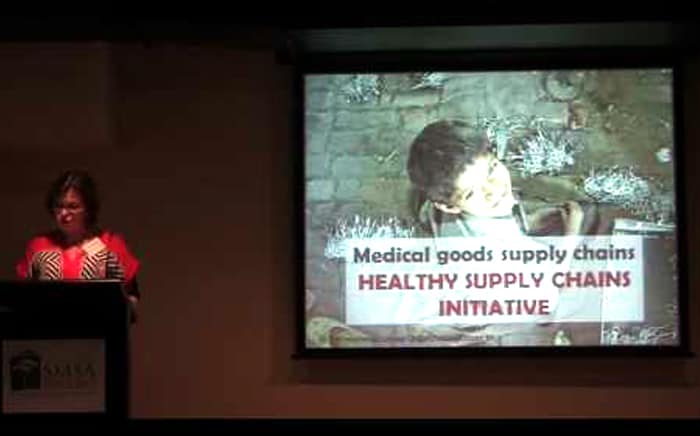 This month ACTU President and Deputy Chair of Union Aid Abroad-APHEDA, Ged Kearney, launched the Health Supply Chain initiative. Here is an extract from her powerful speech. “Something is fundamentally wrong with the way that the world is doing business. Global GDP has tripled … 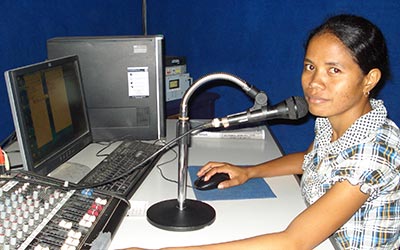 Today, on the 40th anniversary of the murder of Australian journalist Roger East in Dili in 1975, the Media, Entertainment & Arts Alliance is announcing an expansion of its planned scholarship program for East Timorese journalists.