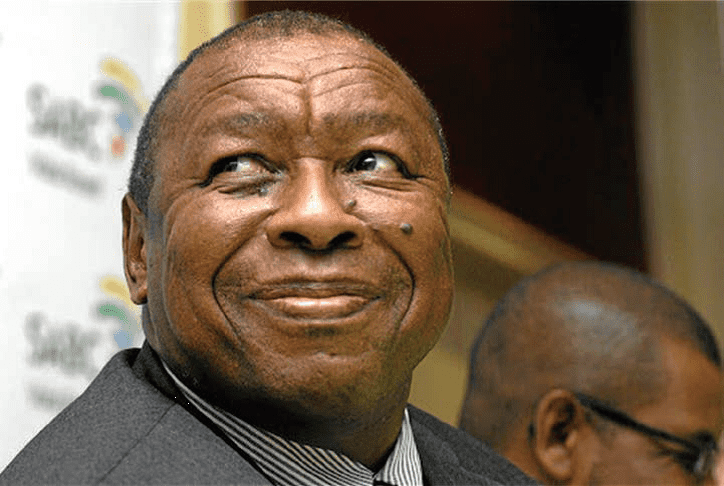 From a small cold office in the Sydney Trades Hall Eddie Funde built a powerful anti-apartheid movement that shaped the policies of the Australian government, won broad support from the Australian people for the cause of the African National Congress, and played a key role in the liberation of South Africa.

The ANC Mission in Australia was established at the very same time that Union Aid Abroad – APHEDA was founded, and was located just doors away. We were proud to stand shoulder-to-shoulder with Eddie and the ANC in fighting for a free, democratic and non-racial South Africa, and over the years collaborated in delivering numerous humanitarian aid programs for the people of South Africa.

Eddie Funde was a tenacious and tireless advocate for his people. On the first anniversary of his passing, Union Aid Abroad APHEDA is proud to honour his life with the publication of this Commemorative Edition of the tributes delivered in his memory at the Australian Memorial Service held in June 2018.

We invite you to continue Eddie Funde’s legacy of solidarity by becoming a member of Union Aid Abroad, the global justice organisation of the Australian union movement.

Continue the fight for justice

You can the fight for global justice and equality by becoming a member of Union Aid Abroad, the global justice organisation of the Australian union movement.