Our Board is made up of leaders of the Australian union movement appointed by the ACTU together with Union Aid Abroad – APHEDA elected members. They contribute their combined skills and experience in trade unionism, governance, international development, financial management, education, and campaigning to guide the strategic direction of Union Aid Abroad – APHEDA as it continues to advance the tradition of Australian solidarity abroad. 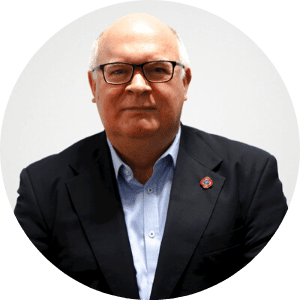 Andrew Dettmer has been an official of the Australian Manufacturing Workers’ Union (AMWU) since 1988, and today serves the union as National President. Andrew started his career as a laboratory technician and acquired a BA (Hons) from Monash University, and today Andrew serves as Chair of the Manufacturing Skills Queensland Advisory Committee and is a member of the Board of QMI Solutions Ltd. Andrew is also a member of the board of Construction Skills Queensland, a member of the Training and Employment Recognition Council (Queensland), Vice-President of the Queensland Council of Unions, and President of the Australian Labor Party Queensland. 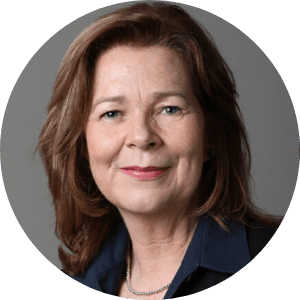 Michele O’Neil has been a long-time campaigner for the rights of the low-paid, women, migrant workers, and asylum seekers, and today she serves as President of the Australian Council of Trade Unions (ACTU).

Before being elected as ACTU President, Michele was CFMEU Vice President and the National Secretary of the Textile Clothing and Footwear Union of Australia (TCFUA). Michele represented workers in the textile, clothing and footwear industry for twenty-eight years and held a variety of union positions in her own union and in the broader trade union movement in Australia and globally.

Michele led campaigns to win world leading rights for workers throughout clothing supply chains including for homebased outworkers. A model of supply chain accountability for workers which has increased pay and conditions for some of Australia’s most exploited workers. Michele was a founding member of the Fairwear Campaign and is Secretary of the national joint Union-Industry body, Ethical Clothing Australia 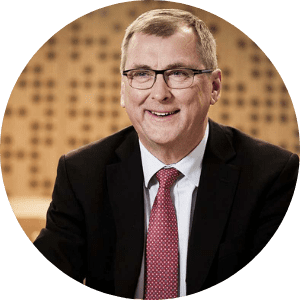 Mark Lennon has been a leading figure in the NSW union movement for the past twenty years.

Mark was Secretary of Unions NSW between 2008-2015 and previously held a number of positions including Assistant Secretary, Training Officer, Industrial Officer and Executive Officer.

Mark is a Director of StatePlus as well as serving on a number of other financial institutions, insurance and superannuation funds. Mark has degrees in Commerce and Law from the University of NSW. Mark was a member of the WorkCover NSW Board, and served as President of the Australian Labor Party NSW Branch from 2014-2020. 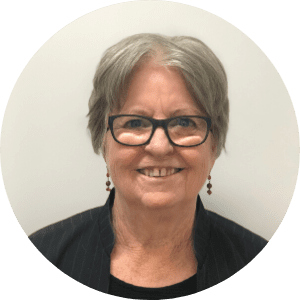 Betty has over thirty years’ experience in the community sector, most recently as Deputy CEO of The Fred Hollows Foundation. Throughout her career, Betty has worked in community legal centres and women’s refuges. She has been the Executive Director of ACOSS (the national advocacy body for low income and disadvantaged people), and Vice-President of ACFID (the peak body for international aid agencies). Betty has also been a long activist for the rights of refugees and migrants, and today she serves as a board member for the Asylum Seekers’ Centre. 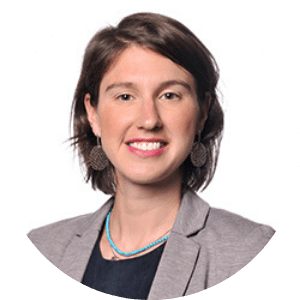 Danae is currently Chief of Staff at Victorian Trades Hall Council, and she also serves as a councillor on the Yarra City Council, and has served the city as Mayor. 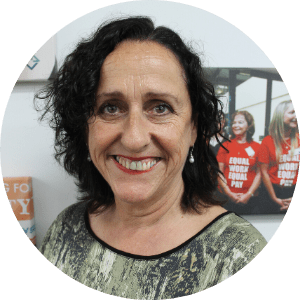 Michelle Robertson has been an active union member for thirty-seven years and an official for the past thirty. Her background in the social and community service industry, and her experience as an official of the Australian Services Union (ASU), has meant that the core beliefs of dignity, respect and human rights have been fundamental to her values and the work she carries out. Michelle began her union activism in 1982 as a Women’s Rights Organiser at the University of Queensland Student Union, and today Michelle works as an Industrial Officer at the ASU.

She has been a member of Union Aid Abroad – APHEDA since 2011, and was instrumental in reviving the Brisbane Activists Group in 2012. Since its resurgence, the Brisbane Group has raised over $50,000. Michelle was privileged to participate in a study tour to the Thai-Myanmar Border, which contributed to her drive for the Brisbane Group’s activities and membership. 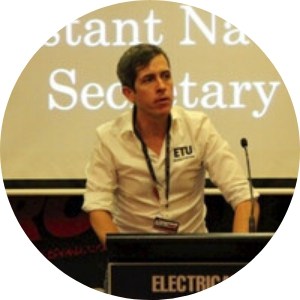 Michael is the National Assistant Secretary and Legal Officer for the Electrical Trades Union (ETU) of Australia. He has worked closely with Union Aid Abroad – APHEDA on its asbestos campaign in Southeast Asia. He travelled with the Union Aid Abroad – APHEDA delegation through Vietnam and Indonesia in 2018. More recently, Michael has led the ETU’s efforts in Fiji, providing technical assistance to the Construction, Energy and Timber Workers’ Union of Fiji.

Michael has a long-term interest in peace building and international development. Prior to working for the ETU, Michael was based in Kampala, Uganda with a human rights defender NGO, working to protect human rights activists throughout East Africa. Michael holds a Bachelor of Laws, a Bachelor of International Studies, and a Masters in Peace and Conflict Studies. 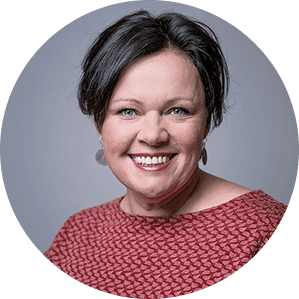 Lori-Anne is Federal Assistant Secretary of the Australian Nursing and Midwives Federation (ANMF) and has held the role since June 2018.

She is a registered nurse who has been nursing for over 22 years. The majority of her career has been in district nursing working for the Royal District Nursing Service (RDNS), and then took up a coordinating role with the RDNS Homeless Persons Program (HPP), a specialised team of Community Health nurses who provide healthcare to people experiencing homelessness.

Lori-Anne became an ANMF Job Representative in 2001 before joining the Victorian ANMF Branch Council in 2004 through to 2018. During this time Lori-Anne has held positions on Branch Executive, Branch Vice President and Federal Vice President. She became a pivotal cog in the union effort negotiating EBAs on behalf of members and supporting landmark policies such as nurse-to-patient ratios. 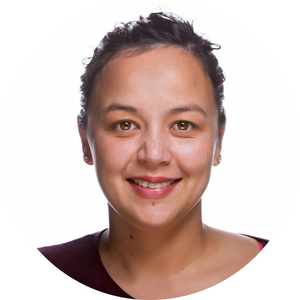 Jannette Armstrong joined the union movement as a hospitality worker and early childhood educator. She has been a union organiser and official now for over 13 years. Formerly Secretary of the United Voice Tasmania Branch, Jannette is currently the Executive Director of Farms campaigning with the United Workers Union.

As a Thai-Australian, Jannette is particularly interested in justice for migrant workers and building international solidarity to promote unionism, social justice, and democracy. Through her work helping to lead farm worker organising, Jannette has firsthand experience of building collective power with a wide range of workers from the Asia-Pacific region, and developing solidarity and organising partnerships with other unions in the pacific. She is passionate about the important work of organising farm workers, including undocumented workers. 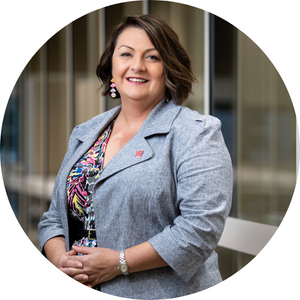 Nicole Calnan is the Deputy Federal Secretary of the Australian Education Union (AEU). Before being elected to work fulltime for the union, Nicole taught in public primary schools in regional NSW. She served as an Officer of the NSW Teachers Federation (NSWTF) from 2005-2020 working in the roles of Organiser, Membership and Training Officer and Deputy Secretary (Communications and Administration). She took up her current role with the AEU in 2020.