In the West Bank, Union Aid Abroad – APHEDA is supporting farmers like Marwan Al-Theeb by rehabilitating agricultural roads to enable easier access to their land.

Marwan Al-Theeb is a 45-year-old farmer living with his family of seven in Kufur Dan village in southwest Jenin Governorate (one of the 16 Governorates of Palestine covering the norther extremity of the West Bank). The family has a small piece of land (5 dunums, which is just over an acre) located far away from where they live, making it difficult to reach. As a result, Marwan’s only option for years had been to plant low value rain-fed crops such as wheat, sesame and chickpeas which did not require regular attention. With his land dependent on rainfall, he used to earn around NIS 5,000 (AUD$2,174) per season.

Marwan had always dreamed of cultivating his land with higher value crops like other small farmers in his community to increase his income. However, the difficulty in reaching his land and transporting crops and tools had made this impossible.

“The rehabilitation of agricultural roads facilitates farmers’ access to their lands, and enables them to grow vegetables and irrigate trees that need care and generate profits.” 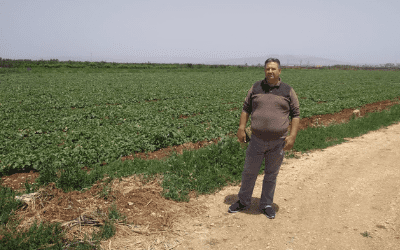 The Ghalleh Project: making dreams come true for farmers in the West Bank

The Ghalleh Project funded by the Australian Government and implemented by Union Aid Abroad – APHEDA in partnership with Palestinian organisations is supporting farmers like Marwan to reach their lands by rehabilitating and constructing new agricultural roads so farmers have greater choice in which crops to plant in their fields.

Marwan’s dream came true in November 2019 when a new road was constructed by the Ghalleh Project, giving him greater access to his land. This improved infrastructure meant Marwan was able to connect his land to a water pipeline. Marwan and his family can now regularly visit their land and spend more time attending to their crops. For the first time, Marwan planted cabbage and cauliflower which depend on irrigation and he felt confident to invest a whole season’s profit into his land. Six months later, he has produced 15 tons that he sold in the local markets and at the farm gate for a total value of NIS 11,400 (AUD$4,956) which means Marwan has already recouped his investment and made a small increase in profit which he expects to build on for future harvests. 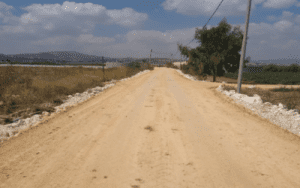 The new road has also enabled Marwan to access extension and marketing services so that he can plant crops that have greater potential market value, produce high quality vegetables that help him to meet national standards and get better prices. Marwan is now planning to further invest the profit generated in a new drip irrigation system in order to expand the area of cultivated land.

Since 2016, the Ghalleh Project has provided support for more than 950 small farmers like Marwan to better access 695 acres, enabling farmers to invest more in their lands and convert from low value rain-fed crops to high value irrigated crops.

The Ghalleh Project is implemented by Union Aid Abroad – APHEDA and its partner organisations the Bethlehem University – Institute for Community Partnership, the Palestinian Businesswomen’s Association (ASALA), and the MA’AN Development Center. 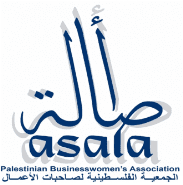 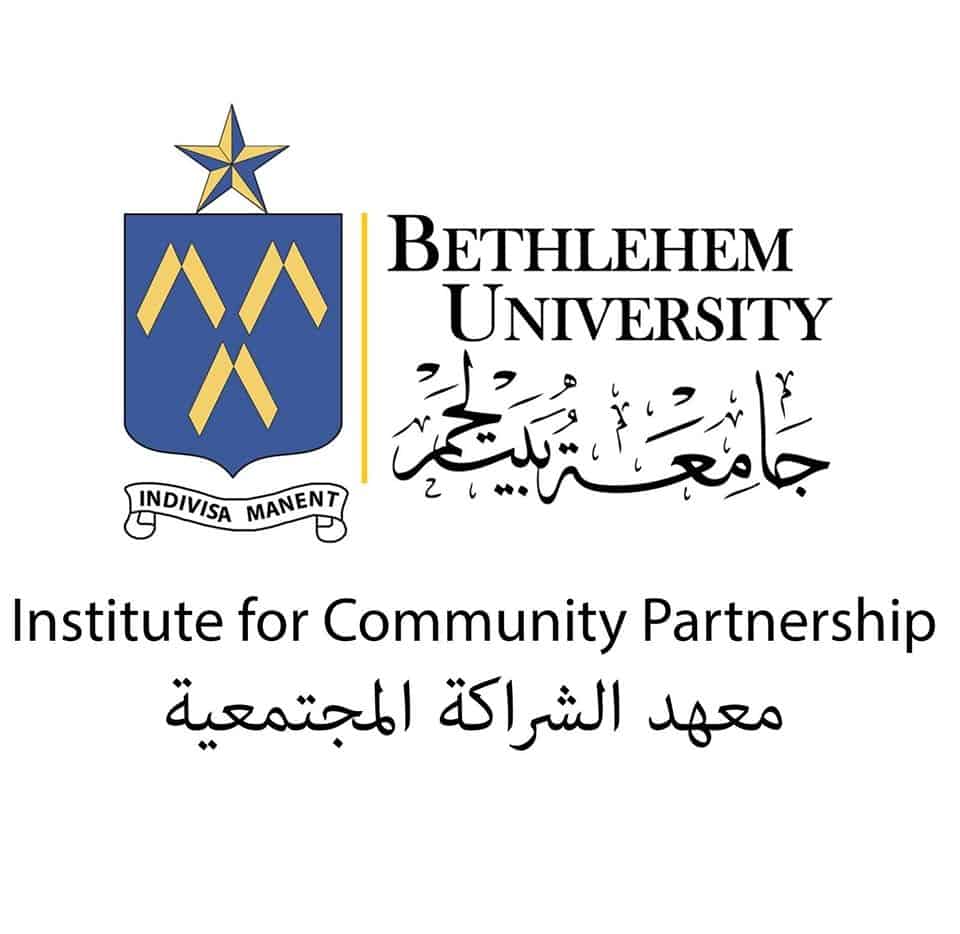