APHEDA joins the School Strike for Climate – May 2021 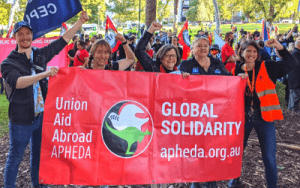 On Friday 21 May 2021, tens of thousands of young people went on strike across Australia to demand the Morrison government take real and immediate action to avoid catastrophic global heating. Union Aid Abroad-APHEDA, along with strong delegations from unions, was proud to march alongside school students and young leaders in both Sydney and Melbourne (see photos).

Global Solidarity for the Climate Strike

Due to the COVID-19 pandemic, solidarity action was not possible in countries around our region. However, APHEDA staff from across Asia were still able to show their solidarity and sent through photos from Laos, Cambodia and Vietnam. 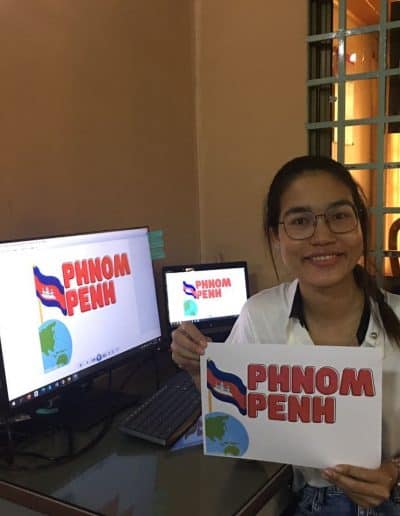 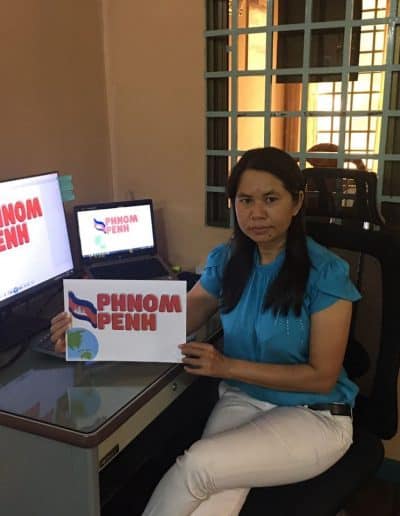 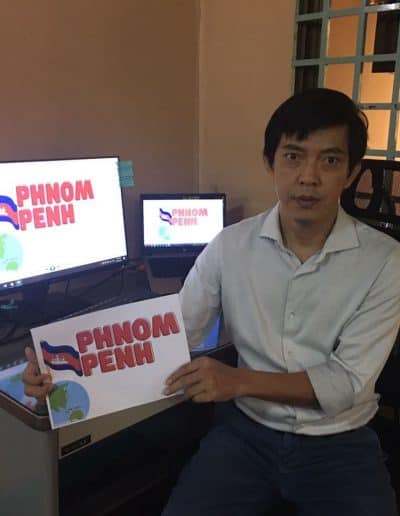 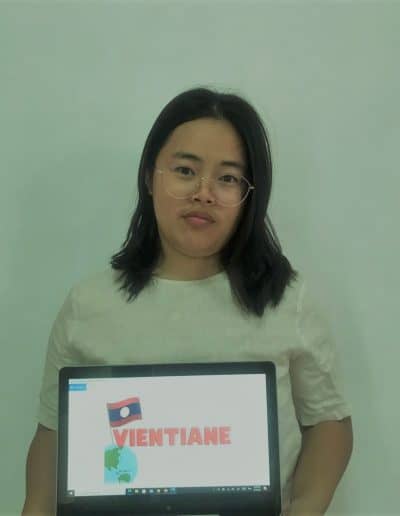 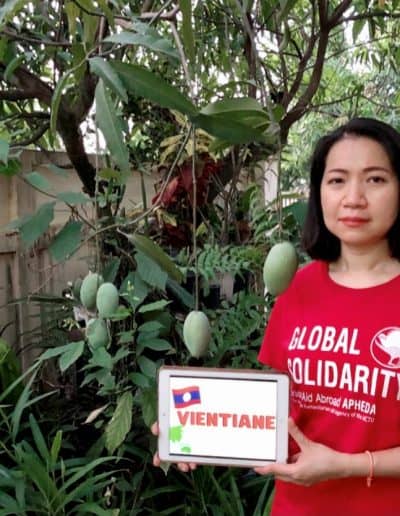 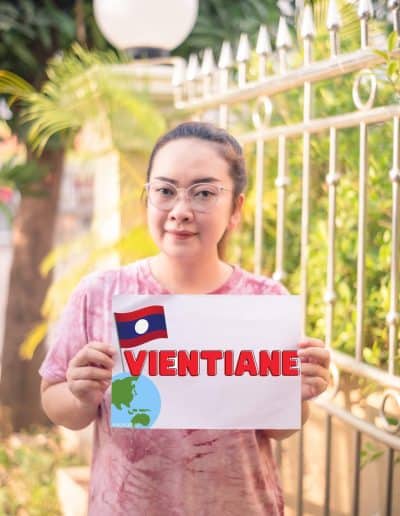 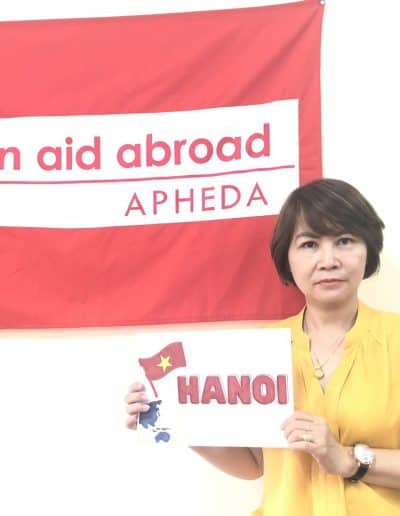 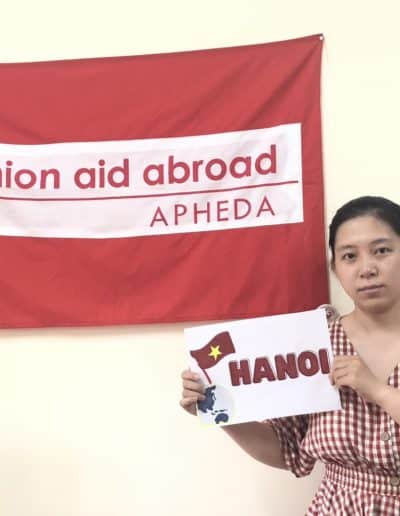 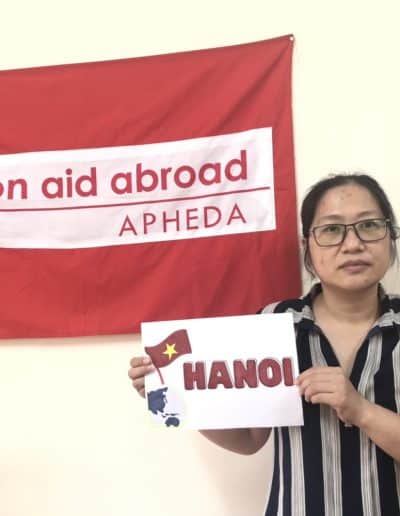 Through a variety of different projects, Union Aid Abroad-APHEDA supports workers and communities on the frontline of dangerous global heating across Asia and the Pacific. In April 2021, Timor Leste was hit by unprecedented floods killing 45 people. The floods have devastated the livelihoods of tens of thousands more. Such devastating extreme weather events are increasing in both occurrence and severity. The deadly and devastating impacts are borne most heavily by women, migrant workers and indigenous groups across our region. For the majority of workers who are in the informal economy across our region, global heating is entrenching economic precarity and inequality.

Governments across the world are currently preparing for a crucial UN Climate Summit in November this year. Along with unions in Australia, we are asking you to send a message to the Morrison Government by signing this petition demanding a safe climate with secure union jobs. As a key global laggard, the Morrison government is exposing workers and communities across our region to existential risks. Australia can change course and drive solutions that put workers, the environment and communities first.