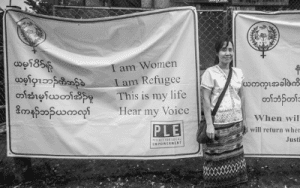 “It is extremely important that we look back celebrating the progress and achievements of women all over the world. It is equally important we commit to continuing the fight for what we believe overcoming all the challenges we face… We support the ever more urgent need to fight for justice and to end the impunity that allows the Burmese military to commit atrocities. We also know it is long overdue for women to take their rightful place in the world and balance representation everywhere. Our world will be a better place when we achieve that goal.” KWO IWD Statement

In 2019, KWO marked International Women’s Day with the theme ‘Access to justice; end impunity now’. They facilitated events and celebrated IWD in communities and villages in Karen State, in refugee camps along the Thai-Myanmar border and by receiving a 2019 International Women of Courage Award from the U.S. Department of State (watch video of Secretary General, Naw K’Nyaw Paw receiving the award). Further recognition for their work and the work of Naw K’Nyaw Paw was bestowed upon them when the City of San Diego proclaimed 14 March as ‘Naw K’Nyaw Paw’ Day.

MAP Foundation organised a “Women’s Exchange Get Together for Women’s Safety in the World of Work” between 5 – 9 March. Discussions covered the women workers movement in Asia, Thai social security, women’s wellbeing, sexual violence and harassment in the world of work and how women can take action for change!

MAP also participated in the IWD March in Chiang Mai demanding “No more violence…not in our homes, not in our work!”. The Governor of Chiang Mai received letters from MAP Foundation and other women’s organisations calling for improved women’s rights and safety in the workplace. See images from the march.

“Today is an important day for women around the world including women in Timor Leste. Congratulations to East Timorese women especially for women who work as domestic workers. On this historic day, all women stood together to fight for their human rights and security including women who work as domestic workers. Most domestic workers in East Timor do not have guaranteed protection for their rights and decent working conditions. 47% get wages less than the minimum wage. Implementing a specific law can protect domestic workers in Timor Leste. Through commemorating this historic day, WWCTL asks the public to respect the dignity of workers and appreciate the work they do and calling for equal rights and protection for general workers.”

In Indonesia, LION and women in Bandung took to the streets. Here’s a selection of powerful images from the IWD Rally in Bandung.

Our APHEDA Vietnam Office celebrated the work of our dedicated partner organisations through showcasing their work towards gender equality with a series of photos. 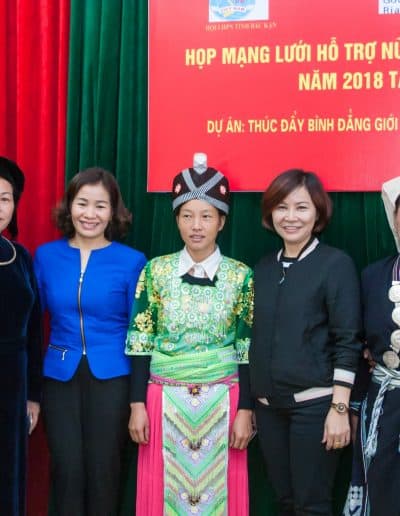 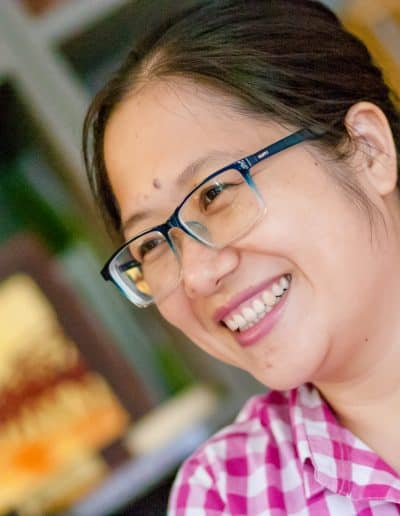 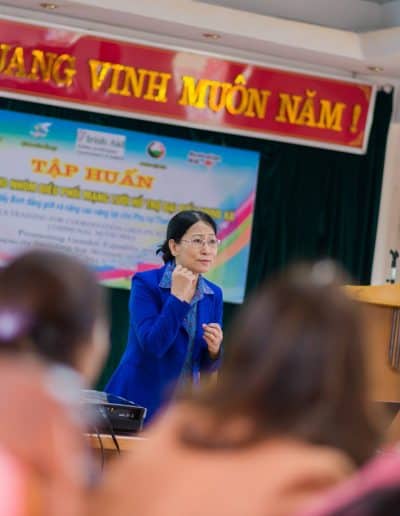 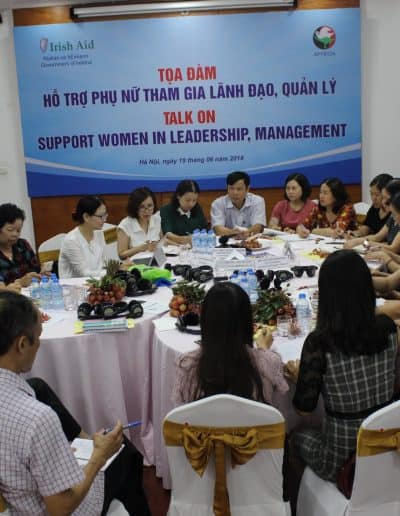 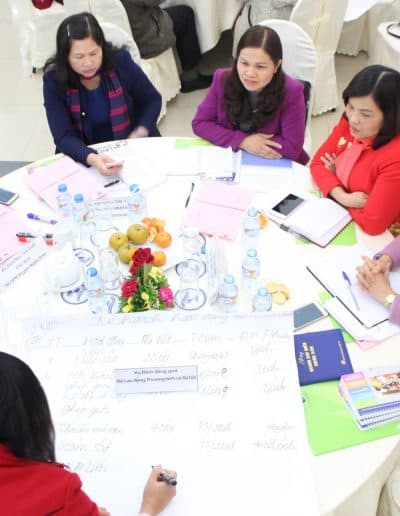 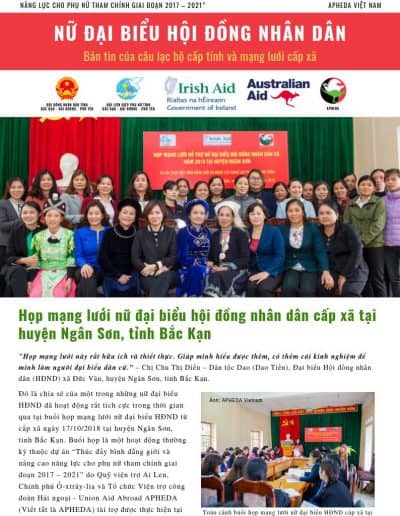 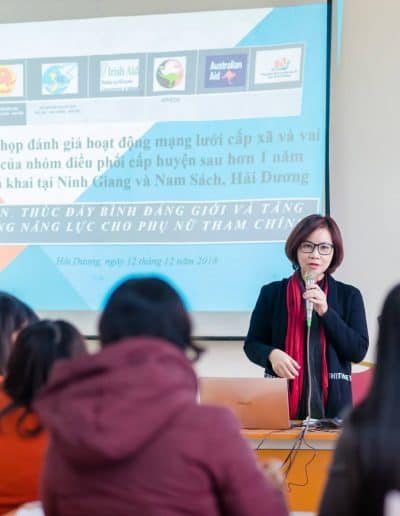 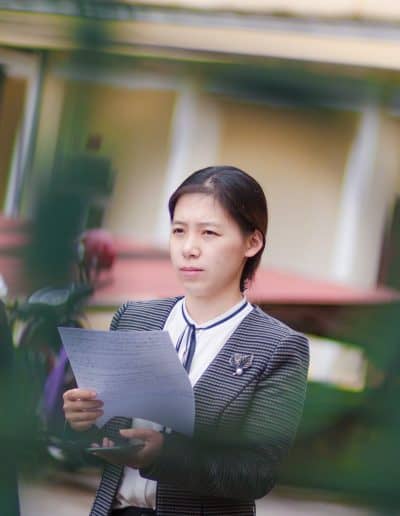 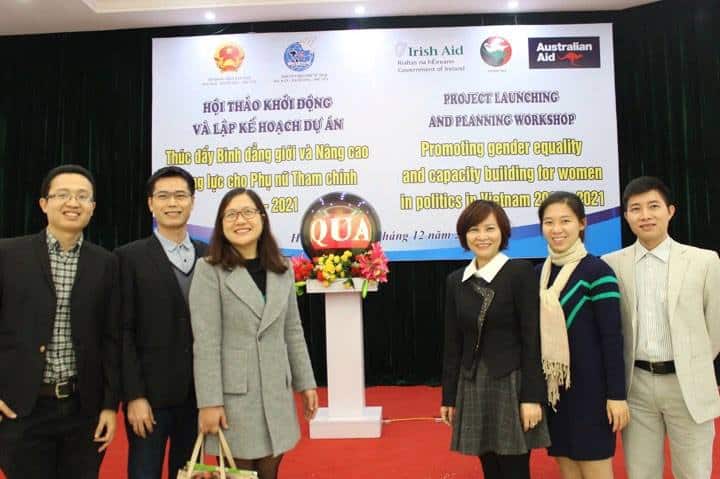 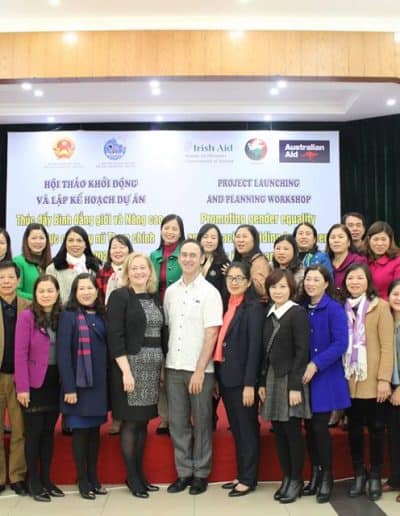 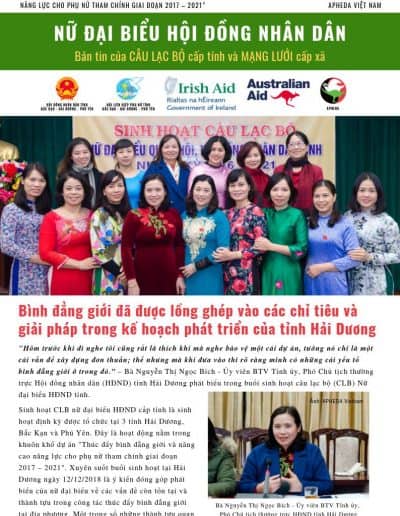 The Zimbabwe Congress of Trade Unions commemorated IWD with the theme: “BREAK THE GLASS CEILING: CREATE CHANGE IN THE WORLD OF WORK’. 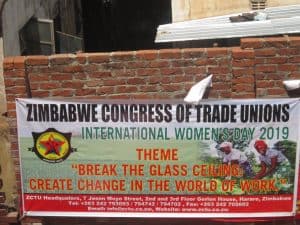 Our Brisbane APHEDA Activist Group held its annual International Women’s Day fundraising celebration. The event has been held since 2012 and our incredibly dedicated Brisbane Activists believe that it is the best IWD event for women unionists in Brisbane.

Attended by 40 – 50 women – many who have been to most, if not all, of the past IWD fundraising celebrations – the event raised around $4,000. This brings the total raised by the QLD Activist Group to almost $60,000 – and that does not take into account the number of new members recruited!

Shannon Fentiman MP was the guest speaker and spoke about having abortion removed from the criminal code in Queensland – a great step forward for Queensland women!

The Brisbane Activist Group’s IWD event continues to get great support from unions, super funds and law firms, who not only support events but donate raffle prizes which this year included an autographed and framed copy of the famous Gillard misogyny speech.

Not even rain could stop Sydney turning out in force for the annual IWD march. Here’s a series of our favourite photos from IWD 2019 in Sydney.

APHEDA actively participated in this year’s Women’s Rights at Work (WRAW) Festival organised by the Victorian Trades Hall Council (VTHC) We Are Union Women’s team with the support of the Migrant Workers’ Centre. Organiser for Timor Leste and Women’s Development, Samantha Bond, was a guest speaker on the International Sisterhood panel and also spoke at the IWD Women’s Conference alongside ACTU President and Union Aid Abroad – APHEDA Vice-Chair, Michele O’Neil. The activities culminated in a huge rally on Friday 8 March supported by women from across all sections of the community. 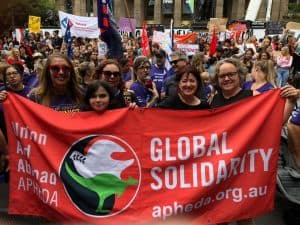