The Australian Council for International Development (ACFID), the Australian Council of Trade Unions (ACTU) and Union Aid Abroad-APHEDA have signed on to a global statement issued today by a coalition of civil society organisations and called for Australian government to use its international influence to push for an immediate end to the crisis and for a UN Commission of Inquiry.

The global statement highlights the assassination of prominent Muslim NLD legal advisor, U Ko Ni, and calls on Myanmar’s NLD Government to “prohibit advocacy of national, racial or religious hatred that constitutes incitement to discrimination, hostility or violence”. U Ko Ni had proposed an amendment to Myanmar’s constitution which would have limited the powers of the country’s military. 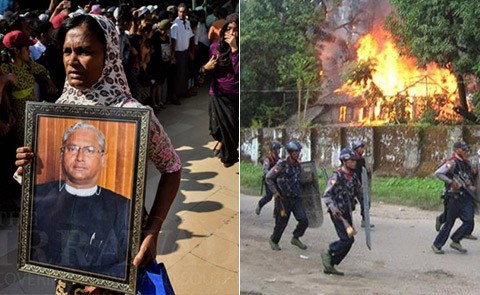