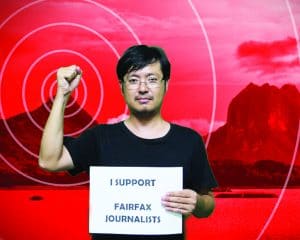 Journalists working at Australia’s Sydney Morning Herald, The Age in Melbourne and the Australian Financial Review took strike action on Wednesday 10 May to protest management’s decision to cut 125 full time jobs at the newspapers. Staff took strike action after management cut the workers out of negotiations that will see newsroom staff cut by 25%, a reduction that furious journalists say will seriously destroy the news groups ability to verify news items and to background stories. Fairfax media despite posting huge profits, have been estimated to have cut 2,700 journalists jobs since 2007.

Fairfax management said they will produce and publish the newspapers without the striking journalists. It’s a dire time to be a journalist in Australia. With television stations under threat of closure, and media outlets cutting jobs to bolster profits, credible news and investigative journalism are being sacrificed and replaced with ‘click bait stories’ that attract wider audiences, but do little to inform readers about important government policy. In recent years Karen News has worked with a wide range of Australian journalists, including television, print and radio and fears international stories such as what is happening in Burma will no longer be covered. Karen News editor, Saw Blacktown said that it is always a honor to share stories with international journalism colleagues.

“Karen News journalists stand solid with our Australian Fairfax colleagues. If we lose quality and reliable journalism, communities lose the ability to make informed decisions. Working on Burma we know what it means not to have journalism that is credible and accurate. Unfortunately, in the internet age, ‘fake news thrives’ and does great harm to citizens’ ability to understand and follow important news stories.” 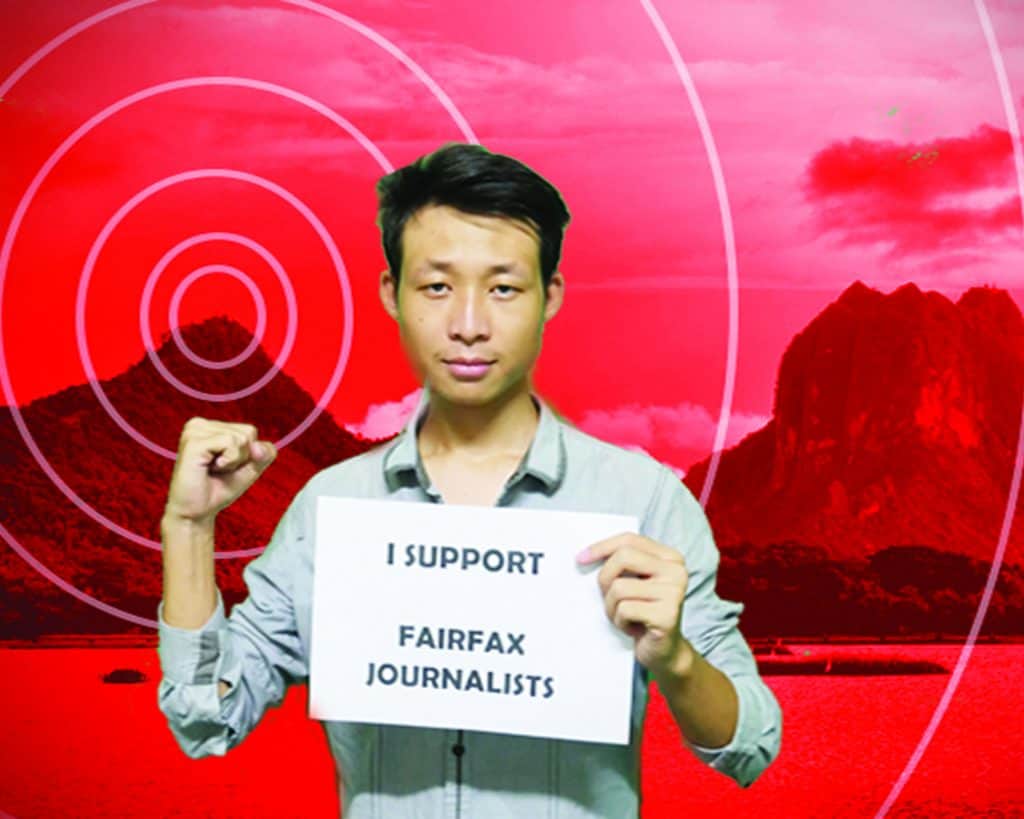 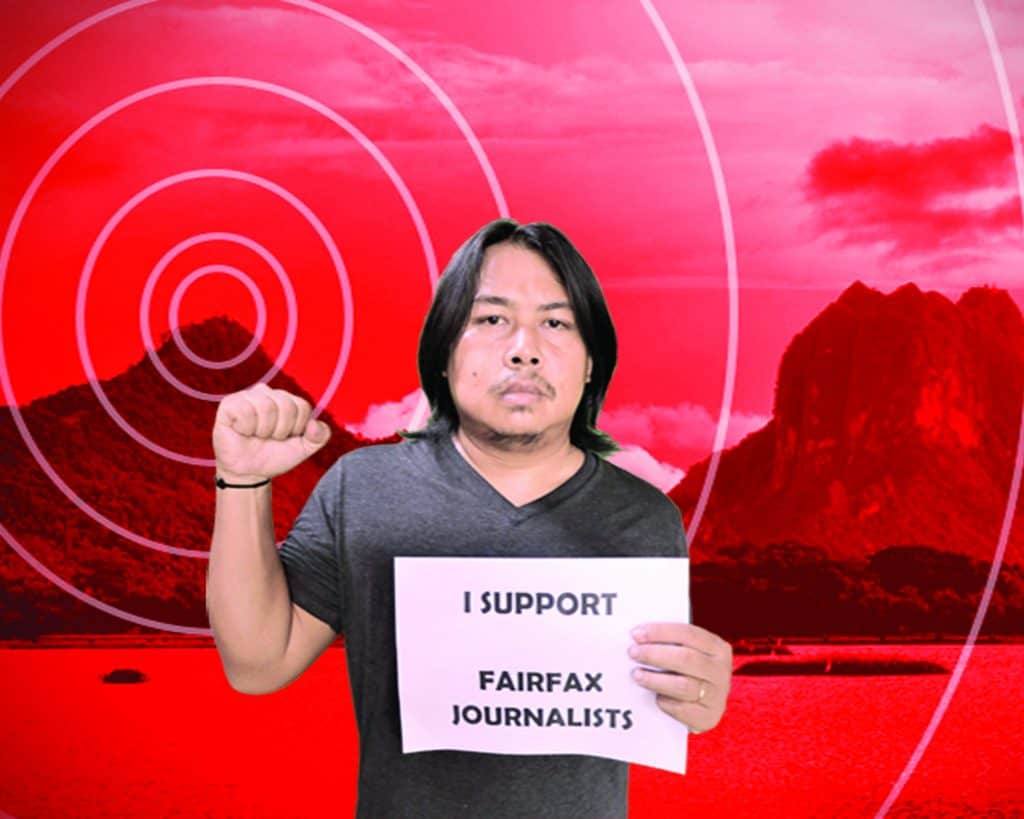