The Rana Plaza building collapse of April 24, 2013 rocked the Global North. 1,138 people killed and over 2,500 injured or left with disabilities. It left us all in horror and with so many questions: How could safety standards be so low in any country in 2013? And how could we accept that prices we pay for our clothes do not reflect the true cost of production? Global corporate capitalism allows profits to amass with the big-name retail clothing brands and the garment industry employers of Bangladesh, at the expense of the lives of this female-dominated manufacturing workforce.

Three years on, safety and labour standards are on the radar in Bangladesh like never before. Despite hundreds of lives being lost every year in the garment industry prior to 2013, the deadly circumstances of Rana Plaza, not only forced international attention, it also brought forward the workplace safety debate in Bangladesh by ten years, according to one Bangladeshi labour rights organisation.

Since then the international trade union movement and its allies has fought a campaign to hold the international clothing industry to account through a process known as the Accord. The Bangladesh Accord on Fire and Building Safety is a legally binding agreement between 190 major brands, 1600  factories and trade unions for fire and safety standards, a process which three years on, has assessed about 1500 factories for safety standards and where necessary, closing them down.

But there is a grim flipside to our ‘international solidarity’, which has delivered some accountability for the workers in factories that produce our clothes, but not for others working to produce garments for the domestic Bangladeshi market. These workforces are outside our international scrutiny and interest, and the workers experience horrific working conditions.

Recently I visited some of the ‘factories’ that produce these garments for the domestic market. I am told what exists now is a vast improvement on five years previously.  Yet what I saw, no one in Australia or in any country in the Global North would tolerate for an instant.

We arrive in the region of Keranigonj, just outside the boundaries of the city of Dhaka. We drive along a road of potholes and mud with rows of shops and factories on our right and the river bank of the Buriganga on our left. The shops and the road are so full of people that our car crawls along and honks to move people ahead. As I step out of the car, I am greeted by a man who I later find out is a union organiser in the factories. We move up the steps of a building and into what appears as a small shopping arcade in any Asian city – white tiles line the floor, well lit shops and packaged products line shop walls. Then we ascend a set of stairs into the seven stories above, and it’s another world. The stairwells into the ‘factories’ above are pitch black, dirty and wet. We need a torch or a phone light to guide us. We pass other workers on the way moving up and down – including women and children. About 30% of the workers we meet are children; we ask some of them how old they are, they said 15 or 13, some didn’t know or looked much younger. I imagine how it would be to be a child or women moving alone up and down those stairs in blackness and the risks they faced – terrifying no doubt, and life is cheap.

In this building there are hundreds of ‘factories’, basically rooms, some tiny, others larger but essentially the size of living areas in an average Australian house, but dirty, dark and cramped. One factory we visit is about 10 x 15 metres squared. It houses 60 workers cutting and sewing jeans. Workers work from 7am-10pm, sometimes longer, with a break from 2-4pm. The men and boys sleep there overnight. The building is locked at night so they can’t leave if they need to or in event of fire. In the room next door is the toilet – three toilets to service 1,000 people in this part of the building we are told, shared between men and women, it is filthy, it stinks and has little light. We talk with workers in this factory – mostly men, and young boys. They earn 3-4,000 Taka per month (about $50 USD) of which food costs are about 25%. The boss keeps up to 50% of their earnings each week which they get paid at festival time, twice a year. If they leave their job before festival time, they risk losing these wages.

We move through the building, up and down stairs, in the dark, visiting more room factories, some smaller. In a women-only factory, I stop to talk with the eight women in the room, the young woman leader in the room said she was 20, and she had worked there since she was 15.

Eventually we make it to the room which houses a local labour rights organisation, and this acts as a training and meeting room for workers who are organising there. We meet with the leadership of a union in the factories, seven members of the worker’s committee representing 120 factories and 512 workers, one woman amongst them. What is hard for me to fathom is the hopelessness in the eyes of those in the worker’s committee – in other organised workplaces around the world, I would see some hope and determination. This workplace union tries to organise workers with 120 different bosses and separate bosses who own the building.  They struggle to get lighting in the stairwells or to get a pay rise and they fight to overcome fear amongst their co-workers – the fear of losing work and with that, poverty and starvation. Right now the union says workers want a child care centre at the workplace so that the women who walk for an hour each way to come to work, don’t have to leave children with neighbours or alone at home.

Following on from the Rana Plaza disaster, Bangladesh has new occupational health and safety laws that gives workers the right to form workplace safety committees, but there is still very little enforcement of occupational health & safety law by any government authority and with such low unionisation rates at 4%, existing unions struggle to use these laws as a powerful tool for the right to safety and survival. With a workforce of over 60 million people, you can imagine that the newly trained group of 200 labour inspectors will make an important, but only a small dent in enforcing basic labour rights.

In Australia, we live in one of the richest countries in the world, at the wealthiest time in human history. And yet life is like this. For millions of Bangladeshis and billions of people across the world. There is no alternative for those of us who want a different world, but to fight for the right to work and the right to organise and where necessary, to strike – for a just and equal share of the wealth, both here at home and everywhere. 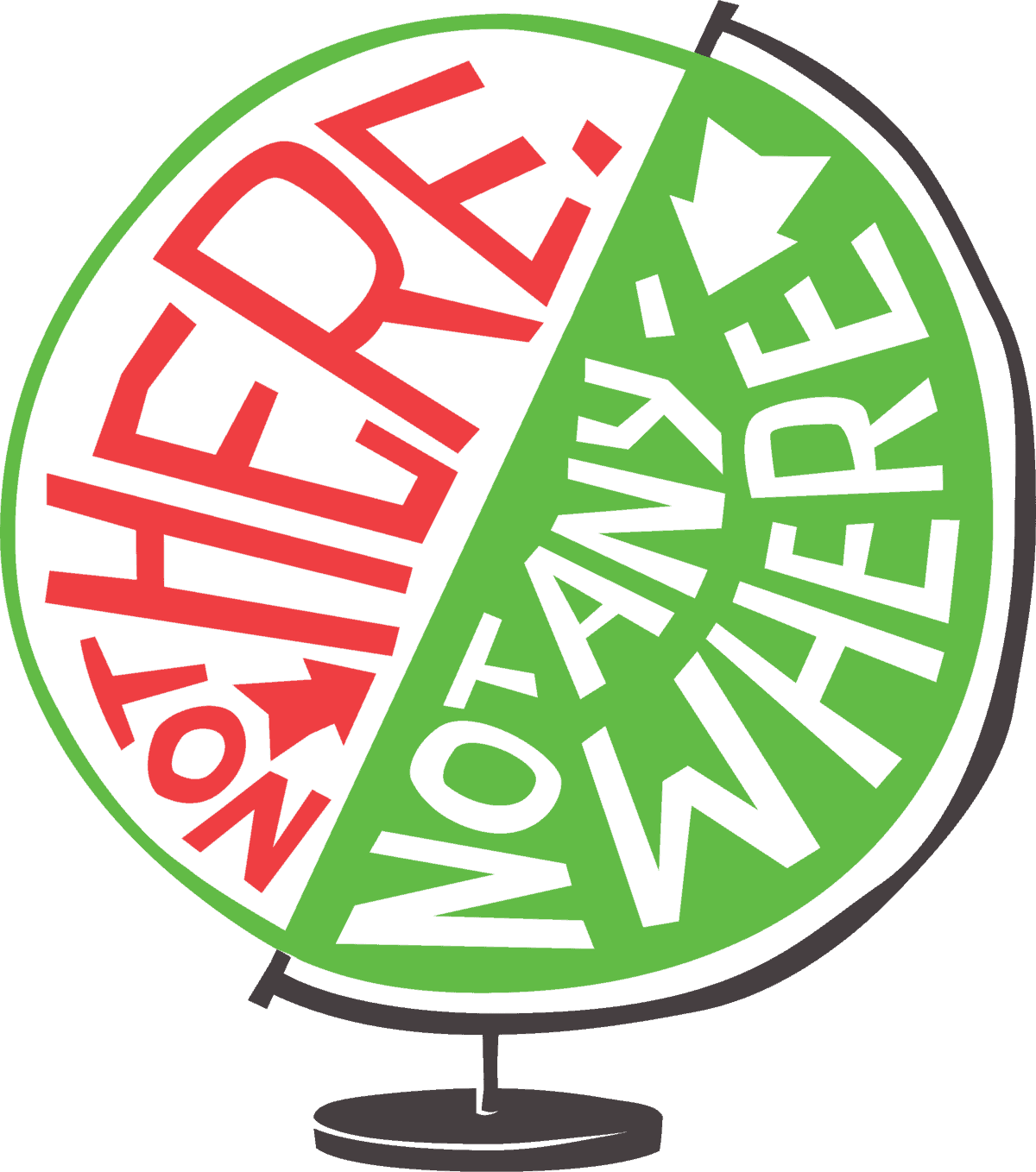