As a unionist, climate activist, and Union Aid Abroad – APHEDA member, Steph Cunio is adamant that “there’s no way we’re going to win on climate change unless we bring the union movement along.”

This task of building concerted action between unionists and climate activists is now Steph’s number one priority. Because if we don’t win, Steph says, “we’re not going to have a world.”

“It’s urgent now, we lived in smoke for three months in Sydney”

At the United Workers Union (UWU), Steph works to forge new strategies and tactics for ‘climate organising’, a new model of building worker power that has become central to the United Workers’ Union’s response to the catastrophic “Black Summer” fires. 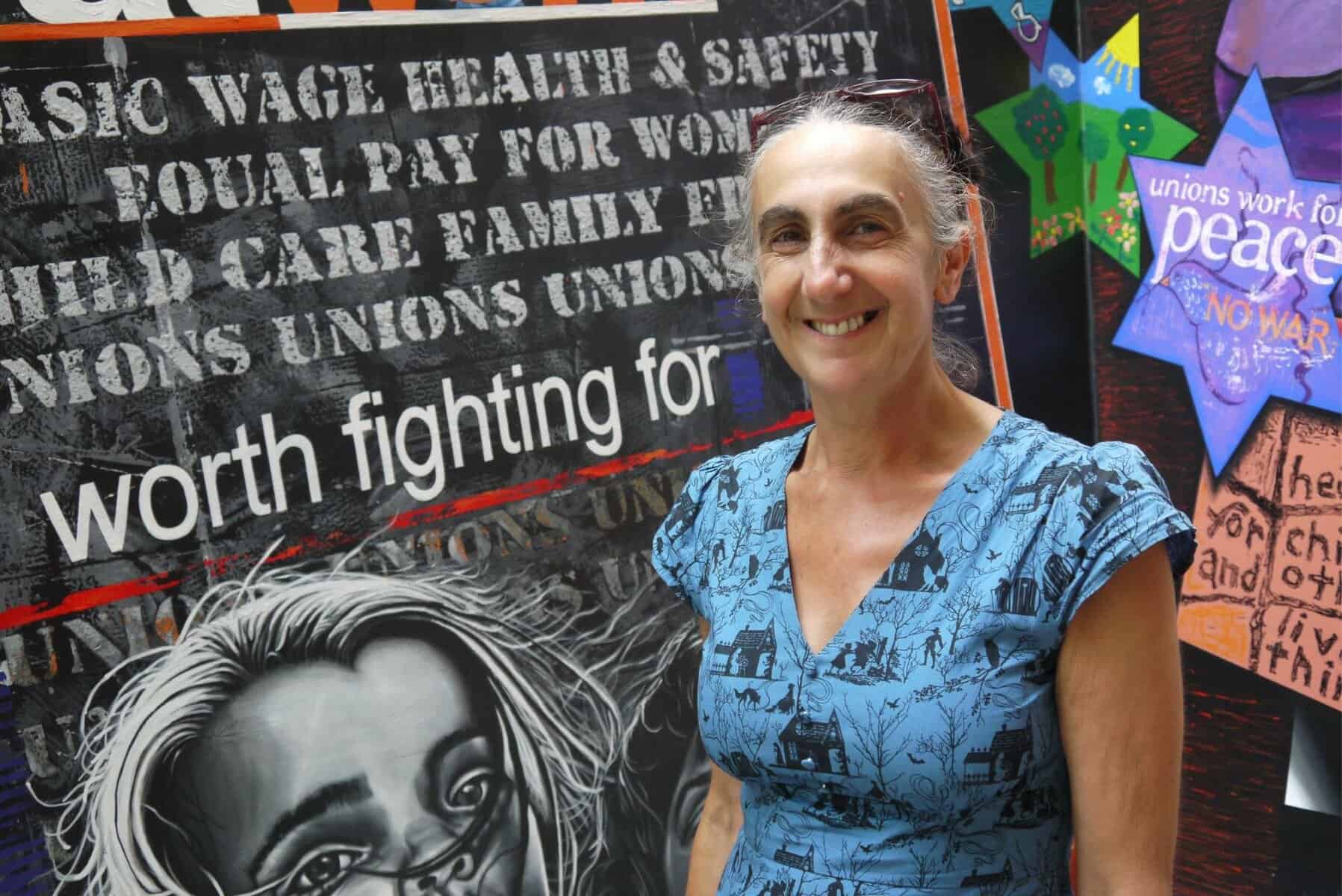 “Climate organising is not something unions have done a lot of historically,” but by raising a Climate Disaster Fund for union members affected by disasters, by forming alliances with Student Strikers, by supporting workers to push for climate action in their workplaces, and by supporting new climate leaders in the union, Steph hopes that the UWU will be able to “change the story” on climate action.

She says that unions need to expand their understanding of climate action from a limited focus on male-dominated industries to a broader understanding of how we can “future-proof” all workers, from low-paid women workers in home-care to dairy workers in inland Victoria.

“We want all workers impacted by climate change to have a just transition, because we believe that there’s going to be huge economic impacts due to climate change.”

“A just transition is about the social and economic transformations that need to take place. All the players have to come to the table together and work it out.” 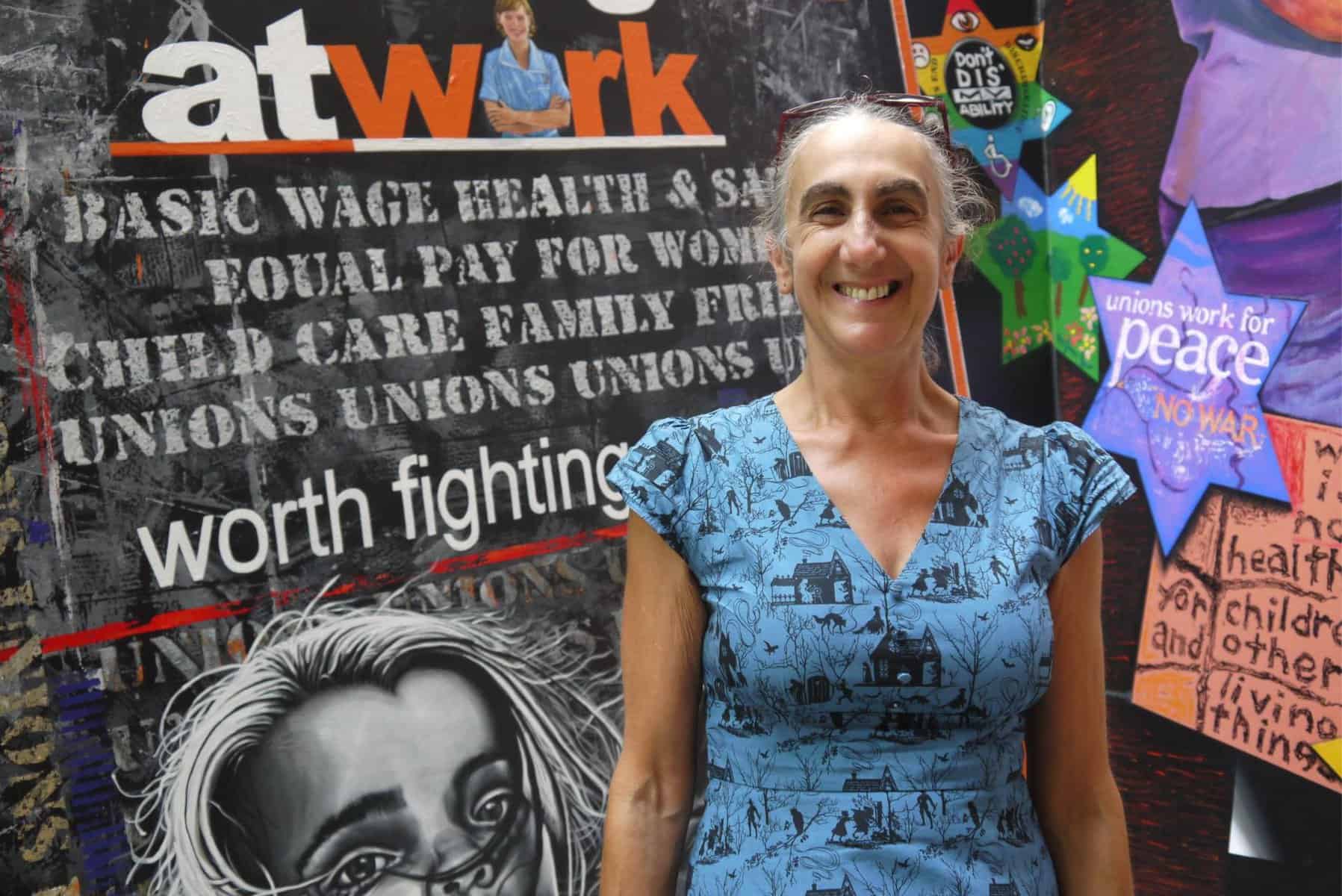 Across the globe, Steph says, workers are already beginning to push towards a just transition in their own workplaces, communities, and countries. And, she says, we have to learn from them.

“I think it’s important that the union movement is in the global climate debate, and I think Union Aid Abroad – APHEDA helps provide that.”

Fundamentally, Steph’s activism in defence of workers’ rights and of the planet is driven by solidarity: