Working for Rights and Dignity of Sex Workers in Cambodia 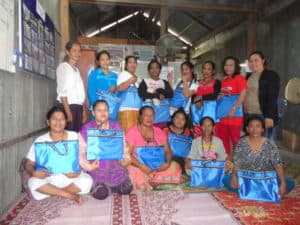 The Cambodian Prostitutes Union (CPU) was established by a group of peer-educators in 1998. At that time, Cambodia had the highest rates of HIV infection in Asia, with an estimated 220,000 infections, 14,000 deaths and rates of both rising at alarming rates. At the time, the name CPU was strategic, a call for recognition of sex work as work, an end to discrimination under the law and access to services.  Union Aid Abroad – APHEDA has supported CPU from the start, to help organise workers, provide information about HIV transmission and prevention, distributing condoms and supporting workers to attend regular health checks and promoting and protecting workers rights.

In the past twelve months, CPU has increased its membership from 320 to 400 members and has focused on transforming itself from an informal group to a registered organisation with its own board and governance systems. It has supported 50 migrant workers to secure identity papers that enable them to access essential services and has participated in collaborative efforts to improve the lives of members, including joining the broader Cambodian union movement’s efforts to extend Cambodia’s national social security system to informal economy workers,  collaborating with entertainment worker networks striving to decriminalise sex work and working with the Women Network for Unity to seek justice for a sex worker, slain by a security guard with impunity.

With Union Aid Abroad – APHEDA’s assistance, CPU had a significant role in turning the tide on HIV but continues to struggle against discriminatory laws that deny them access to the legal and social protections enjoyed by most Cambodians. Having operated as an informal network for almost two decades, the immediate future will see CPU continue to fight for the rights of sex workers, to register formally as an organisation representing sex workers. CPU will also continue to support workers to access key services such as health and legal services, beginning with helping to secure their identity papers, and essential first step in legal recognition and protection.

UPDATE MARCH 2018: The Cambodian Prostitutes Union (CPU) has now been formally registered with Ministry of Interior – another achievement made by CPU Team! 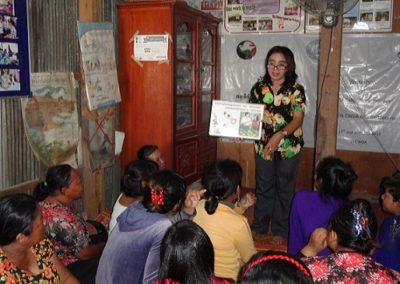 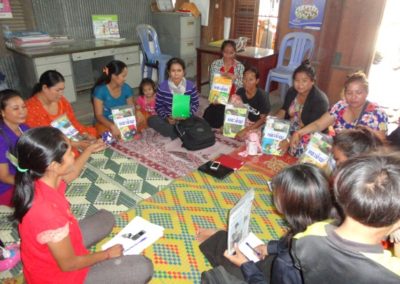 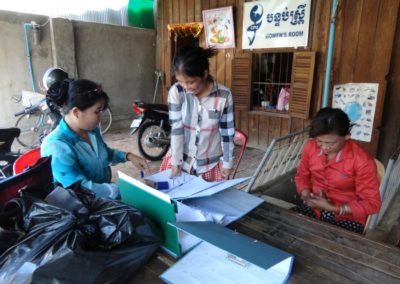 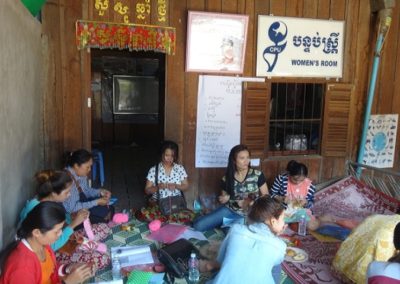