APHEDA members and unionists were treated to a stunning performance by Orchestra Victoria at Victorian Trades Hall on August 19. They were joined by Yorta Yorta soprano Deborah Cheetham and mezzo sopranos Linda Barcan and Dimity Shepperd who performed some of the world’s best-loved arias.

The members of Orchestra Victoria are not only world-class musicians, but they are also active unionists. They approached Trades Hall with a dream of performing for the movement in the iconic Solidarity Hall.

The event was co-presented by the Media, Entertainment and Arts Alliance (MEAA). More than $3000 in entry donations was raised for Union Aid Abroad-APHEDA.

Mark Phillips from MEAA took these photos of the evening. Thanks to the staff of Victoria Trades Hall for organising the event. 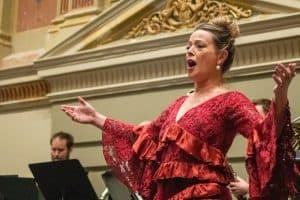 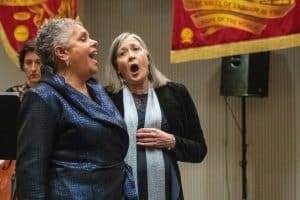 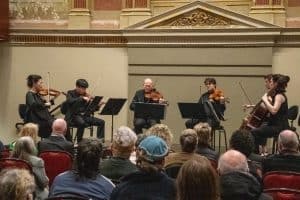 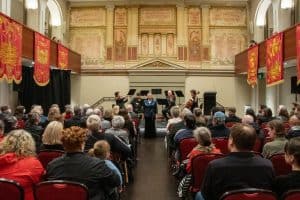 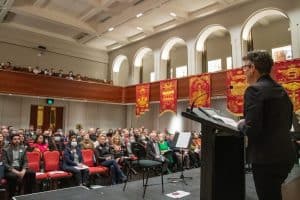 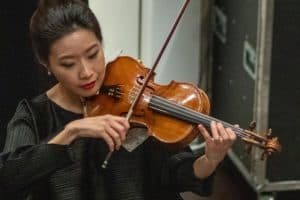 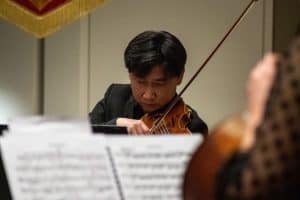 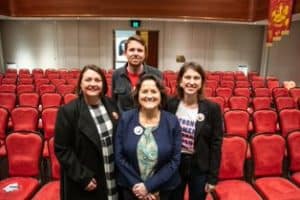