When renewable energy is seen as a collective good that benefits all people, workers and their communities can enjoy greater access to quality healthcare, educational opportunities, and good jobs.

That’s why Union Aid Abroad – APHEDA is working with the Centre for Labour and Social Studies (CLASS Nepal) to research how communities on the front-lines of climate change in Nepal can benefit from the public ownership, production, and distribution of renewable hydroelectric energy.

This new research partnership investigates worker issues in the renewable energy sector and the opportunity for a Public-Goods approach to renewable energy which can benefit all Nepali workers, rather than the current model of energy ownership in Nepal that places private interests ahead of the collective good. 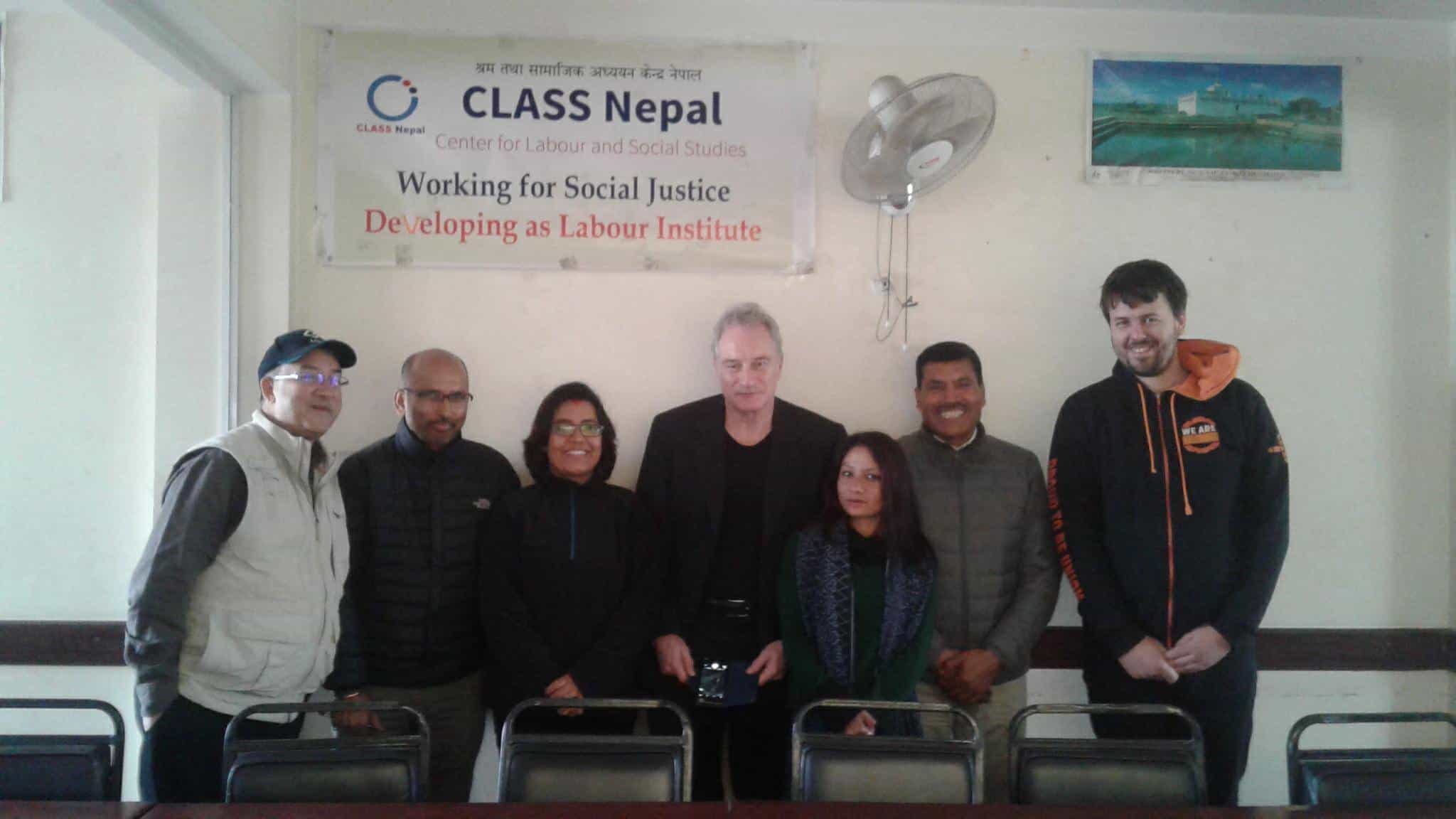 Opportunity for collective ownership of energy in Nepal

Nepal holds huge potential for hydro-electric power generation.  Of the possible 42 gigawatts of energy that could be harnessed using hydro-power, only 1 gigawatt has been generated.

To take hold of this opportunity, Union Aid Abroad – APHEDA is working with CLASS Nepal to analyse all the different possible models of hydro-power generation, distribution, consumption and ownership in Nepal. It is a participatory process which will include community and workers’ voices to develop new hydroelectric projects that are collectively owned.

One example is the Upper Tamakoshi Hydroelectric Project, which uses an alternative model knows as a Public Partnership approach to deliver 500 megawatts of power to Nepalese communities.

This Public Partnership model uses capital from government departments, publicly-owned companies, and pension funds to build the hydroelectric generator, rather than depending on the private sector for investment. The Centre for Labour and Social Studies (CLASS) is working with Nepalese unions to investigate how this alternative model of investment can be expanded to more hydroelectric projects across Nepal. 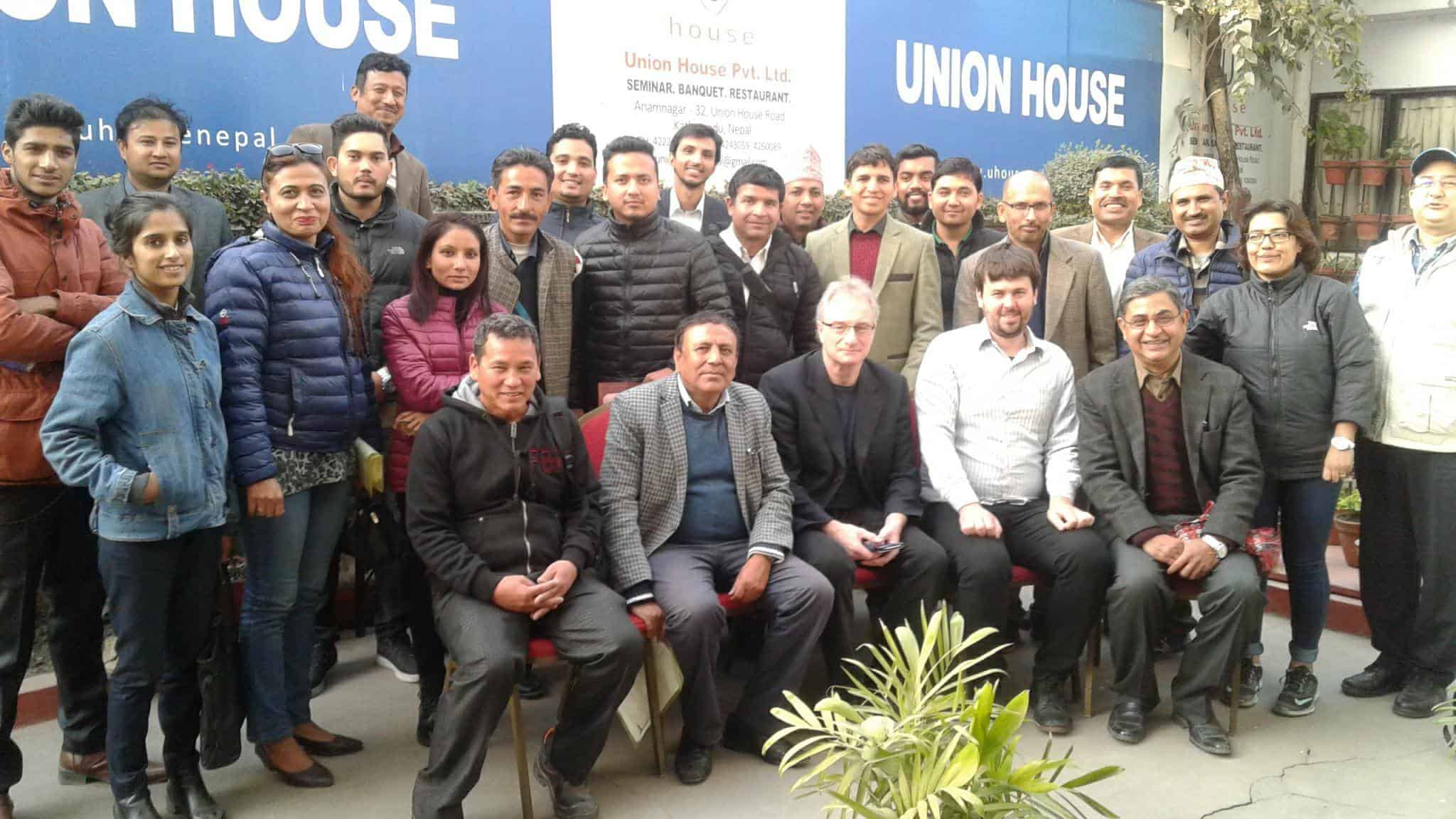 Nepalese communities on the front-lines of the climate crisis

Communities in Nepal are on the front-line of climate change, with changes in Himalayan snowfall having a huge impact on livelihoods in downstream communities across the country.

The impacts of climate change are made worse by the lack of access to energy. One quarter of the population has no access to electricity at all, and an increasingly privatised power system has made energy un-affordable to many communities. Recently, Nepal’s government has opened up the energy sector to private and foreign companies as part of its plans to increase energy generation in the country.

By becoming a member of Union Aid Abroad – APHEDA, you will be supporting projects like these that build the foundations of a just transition into a sustainable future. Our partner unions are working to develop alternative models of energy production that protect workers’ rights, safeguard the environment, and deliver affordable energy to homes.