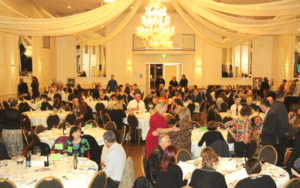 Each year, unionists in Adelaide gather to commemorate the life and dedication to social justice of Terri Daktyl. This month marks the 10th anniversary of the dinner and the evening did not disappoint!

Terri Daktyl was a union organiser at United Voice and the ANMF, and was tragically killed in a car accident 10 years ago. Terri was a passionate unionist, feminist and social justice activist, and a supporter of people living with HIV/AIDS in Vietnam through her involvement with Union Aid Abroad – APHEDA.

In Terri’s honour the Union Aid Abroad – APHEDA Adelaide Activist Group raised more than $50,000 and has funded two clubhouses in Vietnam where people living with HIV/AIDS receive health care, education and support. The program has been a huge success.

This year, funds raised from the dinner will go towards vocational training for people with a disability in Vietnam who have been affected by Agent Orange and injuries from the legacy of war.

The Adelaide Activist Group wanted to do something special this year to mark the 10-year anniversary of Terri’s death. Instead of having the Terri Daktyl dinner in a restaurant, it was held at a function centre with catering provided by the Vietnamese Women’s Association.

The night celebrated Terri and her legacy. Terri’s friends Kaye Brown and Jude Price gave a moving tribute to Terri, and shared a video of her life they had put together.

More than 170 people attended this year’s dinner – 50 more than usual!

Manager of Union Aid Abroad – APHEDA Vietnam Office, Hoang Hang, spoke about the projects money raised from the dinners had helped support and the lives it had changed. 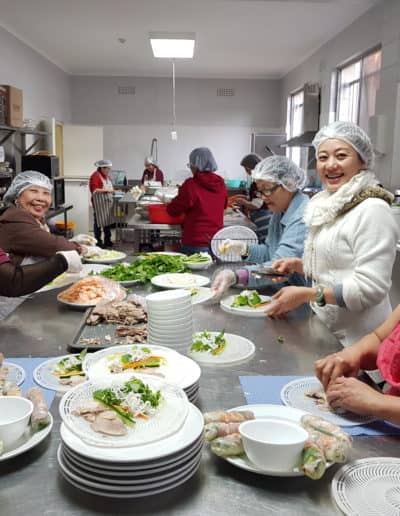 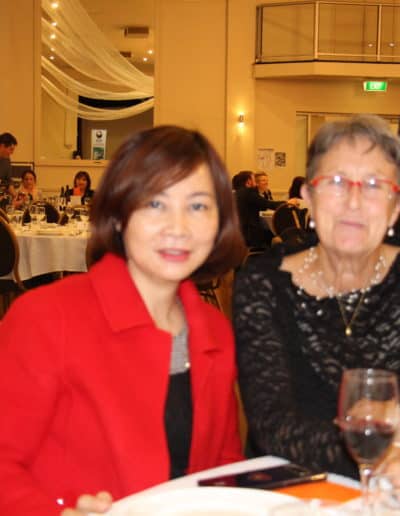 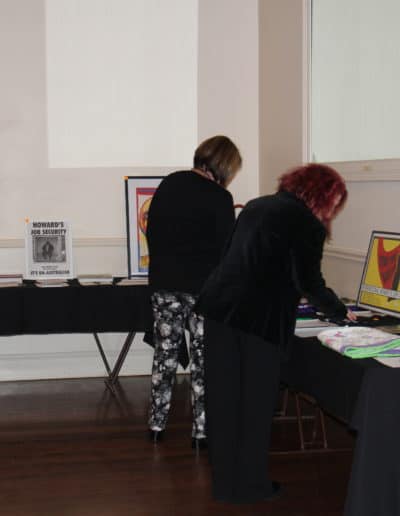 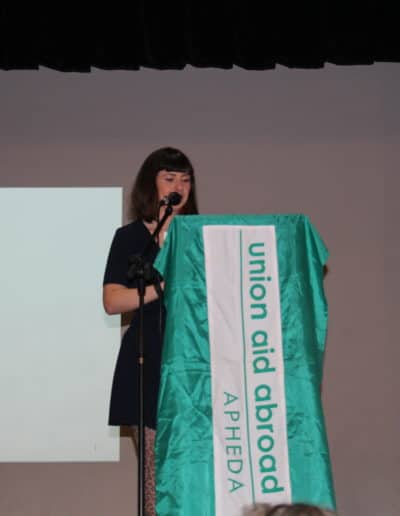 As an added bonus, this year’s dinner raised more than $7,000 and saw 20 new people join APHEDA!

Congratulations to our Activist Group, members (old and new!), and supporters in Adelaide who continue Terri’s legacy and make the annual Terri Daktyl dinner such a success!