We send solidarity greetings to Filipino workers and trade unions on the occasion of the International Labour Organization High Level Tripartite Mission to the Philippines, happening from January 23-27.

Workers and labour rights activists in the Philippines face threats of violence, harassment and red-tagging. Under the Duterte presidency, fifty-six workers and labor rights defenders were victims of extra-judicial killings, with no-one held to account for their murders. Many other unionists have faced arrest on false charges, and 27 are still held in jail today. Forced disaffiliations of local unions from their national labor federations are continuing to this day, with union members harassed and threatened. We hope that this ILO High Level Tripartite Mission will highlight the quest for justice of those affected by extra-judicial violence, and pave the way for improved workers rights in the Philippines.

Union Aid Abroad – APHEDA supports the demands of the Philippines trade union movement for the dropping of false charges against imprisoned unionists, and an end to the harassment and violence against unionists and workers. We stand with Filipino workers to call for these actions to enable workers in the Philippines to realise their rights to freedom of association.

Justice for the 56 workers and labour rights advocates killed under Duterte! 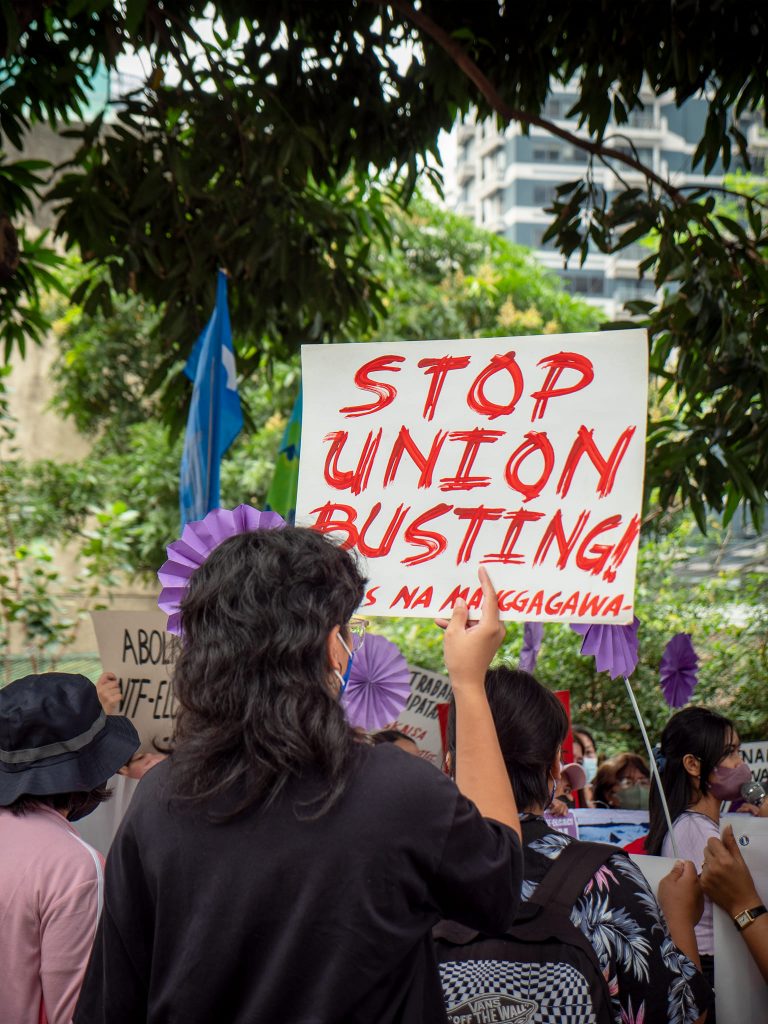 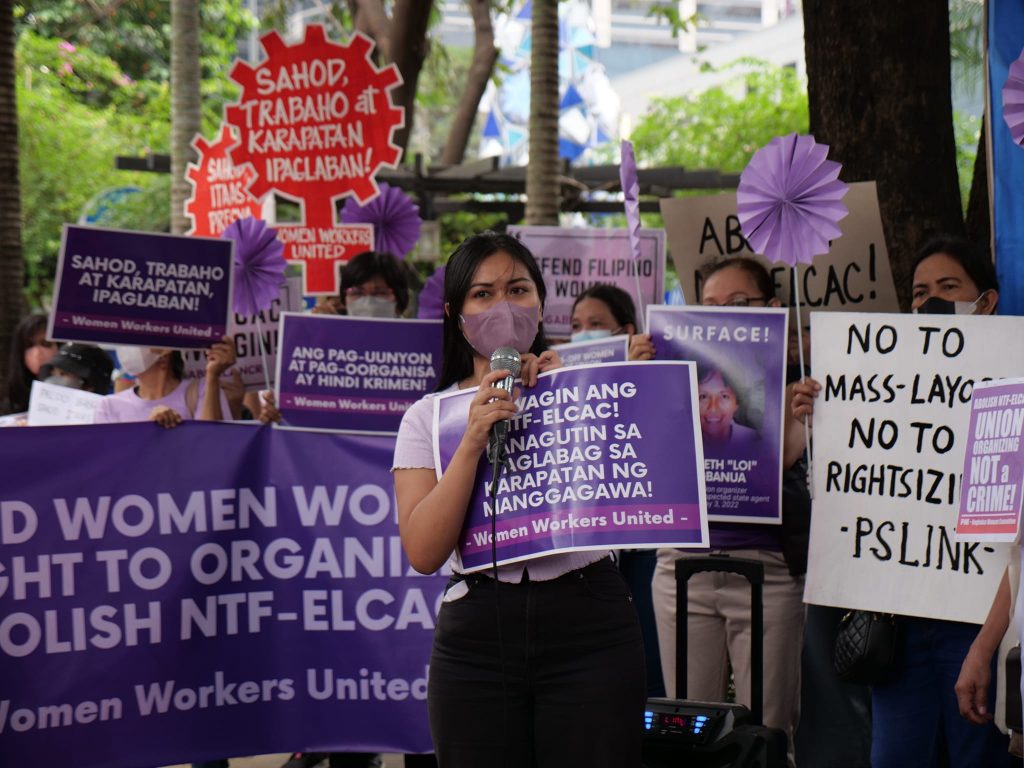