Wits put to the test in Canberra solidarity trivia night

Earlier this month, Union Aid Abroad – APHEDA activists and supporters in Canberra gathered to celebrate global solidarity as they put their minds to the test at the second annual ACT fundraiser trivia night.

More than 110 people competed for the coveted Union Aid Abroad trophy at the Canberra Labor Club in Belconnen, and in the process raised $3300 for projects with Karen refugees. Several people showed their increased support by becoming Global Justice Partners as well. 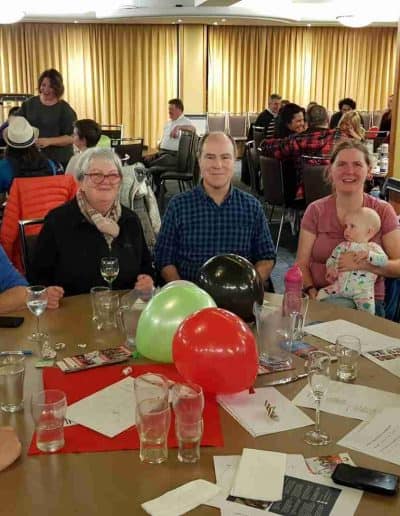 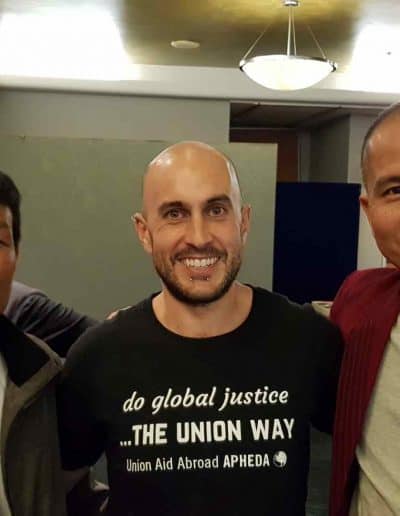 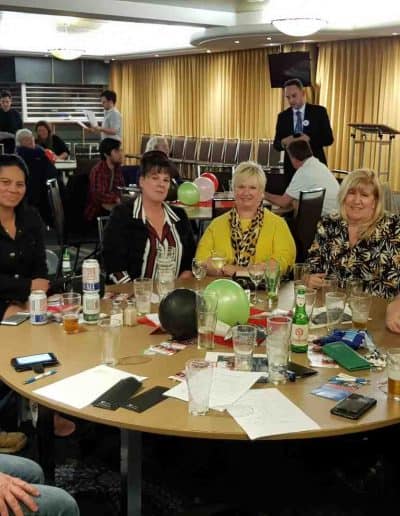 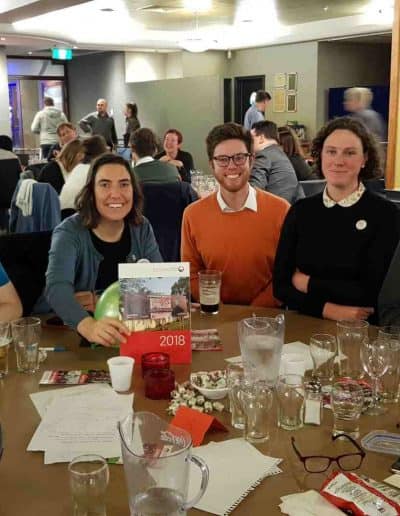 Members of the Canberra Karen community also joined in on the evening, with two speakers sharing their personal experiences of growing up in the refugee camps along the Thai-Myanmar border.

The Karen people are an ethnic group who reside in Karen State in what is the modern country of Myanmar. Throughout generations of conflict and civil war with the military of Myanmar, many have been forced to flee their homes and pushed across the border to Thailand into the many refugee camps which span the length of the border.

While it was a tight race, UnionsACT showed their prowess, taking out top spot for the evening, closely followed by Team United, and The Golden Girls.

Thank you to the unions and groups who helped celebrate the evening, including United Voice, CFMEU, NTEU, CPSU, MEAA, and Vintage Reds.

If you would like to be involved with the ACT APHEDA Activist Group, email Jarred at jsferruzzi@apheda.org.au.