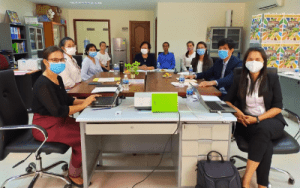 Union Aid Abroad – APHEDA works with unions and community-based partner organisations to advance women as leaders, advocates, and campaigners, to achieve justice in their workplaces and their communities.

In Cambodia, our Women Worker’s Rights through Stronger Trade Unions project is increasing women workers access to labour rights and protections. In this project, we work with Ministry of Women’s Affairs (MOWA) and three unions that represent large numbers of urban women workers:

Despite the enormous challenges of COVID 19, with support from APHEDA Cambodia and volunteers from the Australian union movement, this partnership has advanced women worker’s rights.

Unions in Cambodia are struggling with the impact of COVID 19. They are under pressure to meet the needs of workers who have lost incomes. They are fighting back against employers who are taking advantage of COVID 19 to exploit workers. And they are facing the reality of reducing memberships and increasing government restrictions that threaten their very existence.

The three unions, facilitated by APHEDA, have designed and implemented gender and power analyses, reflecting on the role of women within their union organisation.  Through reviews of their own policies and procedures, interviews and focus groups with leaders, staff and grass roots organizers, each union has developed a two-year action plan to address gender inequality within their respective unions.

These action plans include the establishment of women’s committees, the development of gender training tool kits, training of staff and organisers, reviews of labour laws for gender equity, commitments to increase the proportion of women in union leadership, and allocations of funding for advancement of women within their unions.

Strengthening representation or women workers issues by the union

With these plans in place for strengthening the participation of women within their unions, the partners have begun to explore the quality of representation of their women members. In May and June, we completed a training and co-designed a needs assessment of women union members. The needs assessment will be conducted during the next few months and will result in a similar two-year strategy and plan for each union to strengthen the quality of representation of their women members, which will in turn strengthen labour rights and protections for women working in these vulnerable sectors. 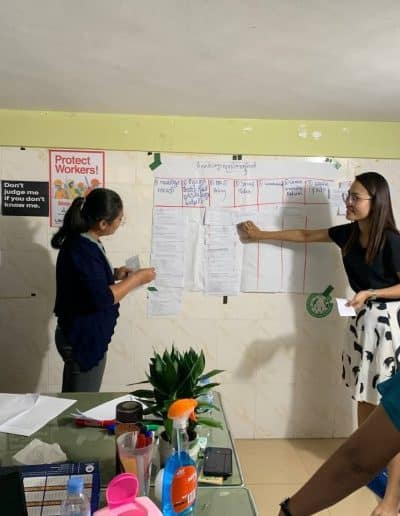 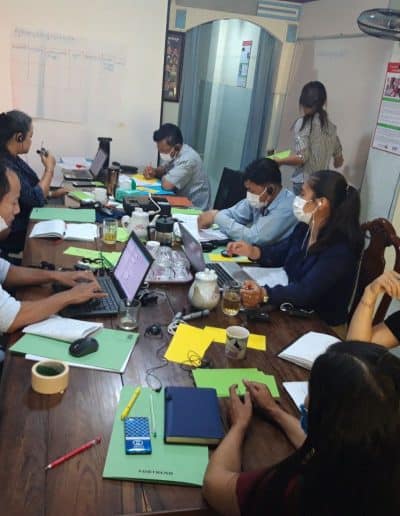 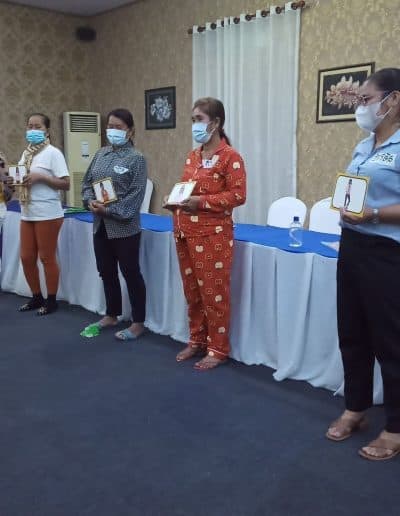 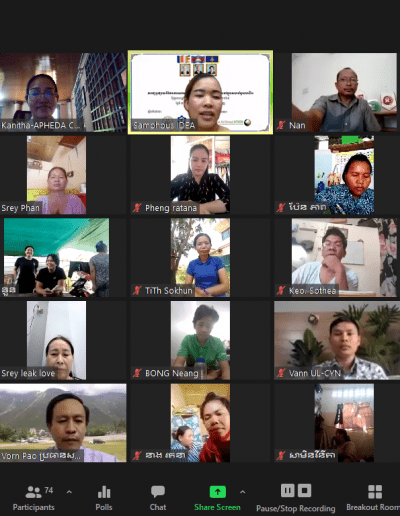 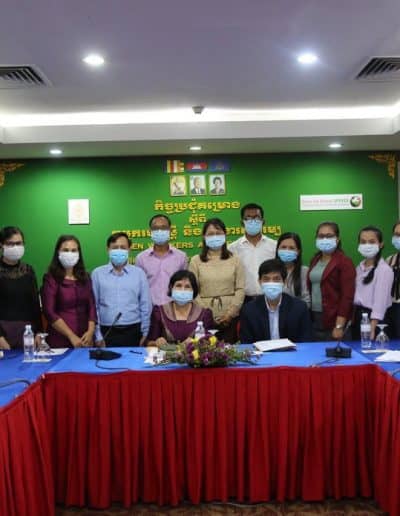 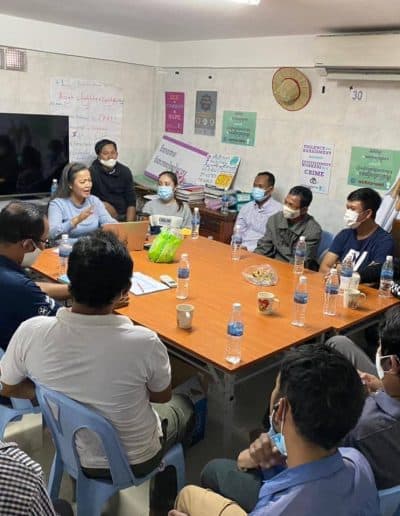 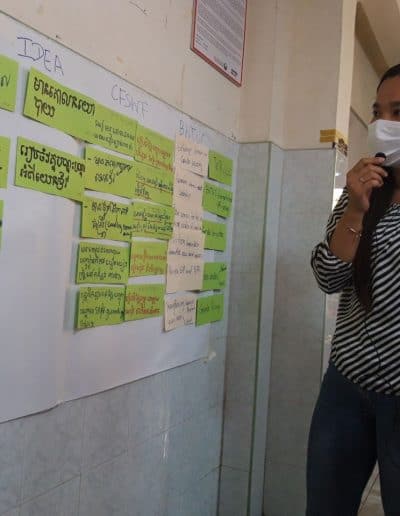 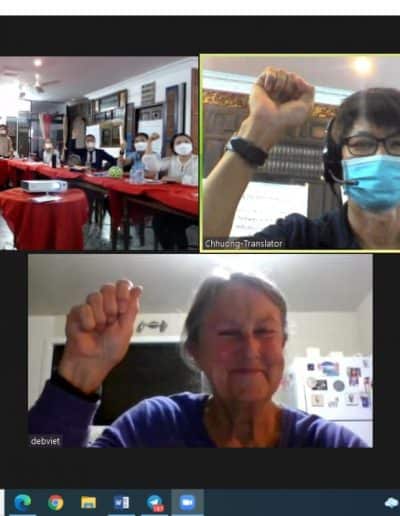