How long have you been working on Union Aid Abroad – APHEDA projects?

I have been working on APHEDA projects  for the last 8 years. I have worked in several roles, starting as a Project Coordinator, then Monitoring & Evaluation Coordinator, and now I am the Project Manager Assistant.

What is a highlight of working on Union Aid Abroad – APHEDA projects?

Working on Union Aid Abroad – APHEDA projects means that I can connect with people and gain deep experiences whilst upholding core values of international humanitarian work including professionalism, transparency and commitment to the cause.

What has been the biggest challenge?

The biggest challenge has been the impact of the last war in Gaza on APHEDA projects. The war totally or partially destroyed several interventions which were implemented on APHEDA supported projects over a 5 year period. The challenge was to intervene and implement large-scale recovery projects in a very short period in the direct aftermath of the conflict. This work was done in less than 6 months, taking into account our commitment to “do no harm” in what was a very hard economic and social situation. During this time, my colleagues and I worked incredibly hard and long hours, sometimes exceeding 12 hours per day to accomplish all that we did for the recovery. Thank God, we succeeded. Read more about Hana’s story during this challenging time in ‘The Gaza Siege – 10 years on and the humanitarian crisis continues’ 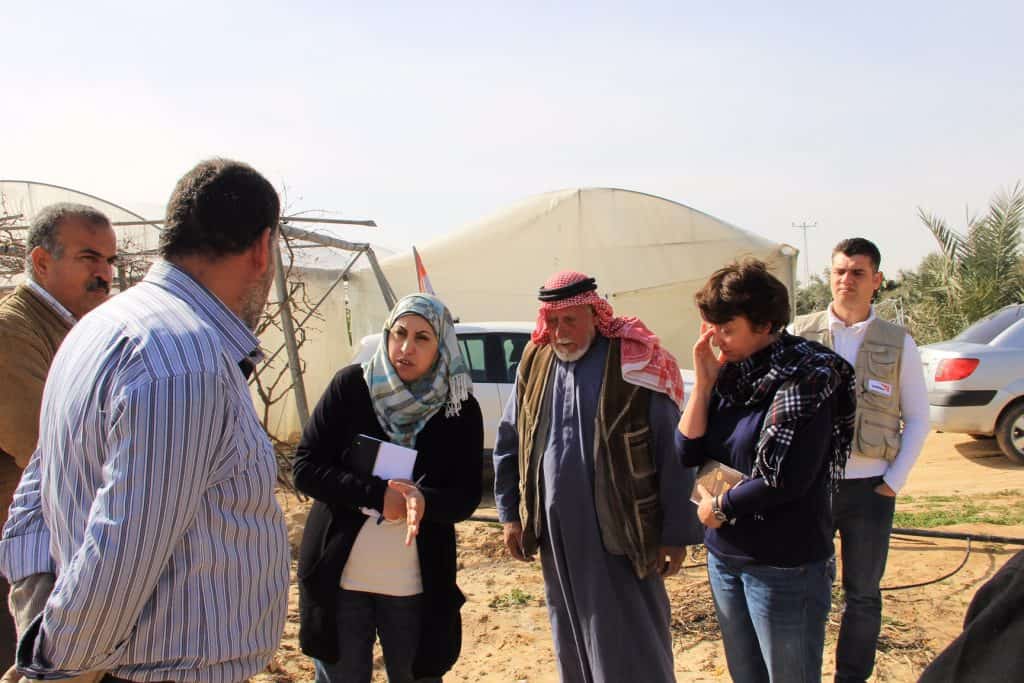 I gave birth the week before the war in 2014. I have 3 sons, one of them my newborn baby, so the situation during and following the war was very hard. There was an absence of electricity and the bombing was relentless. The hardest day was when our neighbours’ home was bombed by an F16. We were at home and thank God my home was only partially destroyed and all of us survived. However, I was under constant stress and was unable to feed my baby. During the war, the Australian government funded APHEDA to take on recovery efforts. For this important work, I decided to cut my maternity leave short. It was my choice to be able to work with the people as fast as possible in our target areas to assist in the recovery. We visited one of the project areas during a cease fire. The localities were in a very bad situation especially Khuzaa. People and animals were dead in the streets and the smell  of death was horrible and scarring. I still remember that after that field visit, I was unable to eat and I had a pain in my stomach.

What is the biggest challenge of life under siege in Gaza?

The biggest challenge of life here in Gaza under siege is that you feel like you are in a big jail. Our simple ambition is only to get the basics of life – electricity, security, movement, health treatment – which are non-existent!

More on our work in the Middle East: 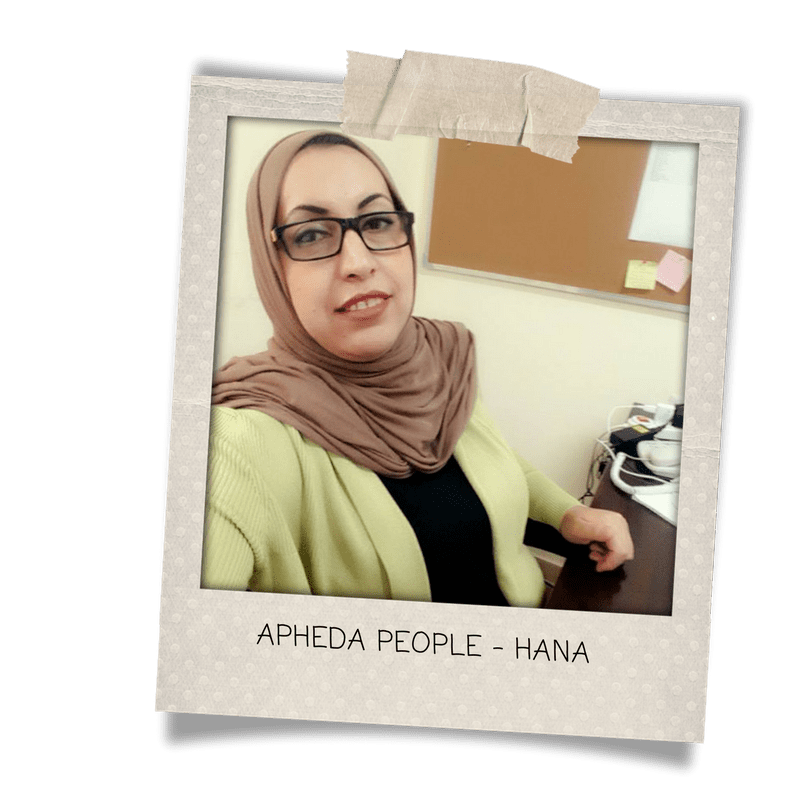