ASBESTOS. Not here. Not anywhere.

We know asbestos kills. In some countries, asbestos is still mined, manufactured and used. Every day thousands of people are still exposed to deadly asbestos.

While some people profit, other people die. The World Health Organisation says the most efficient way to eliminate asbestos-related diseases is to stop the use of all types of asbestos.

As long as Asbestos is being used anywhere, it remains a risk, everywhere.

Union Aid Abroad-APHEDA is building a movement of people in Australia to join with movements of people in countries in South East Asia in their efforts to see asbestos banned and eradicated. 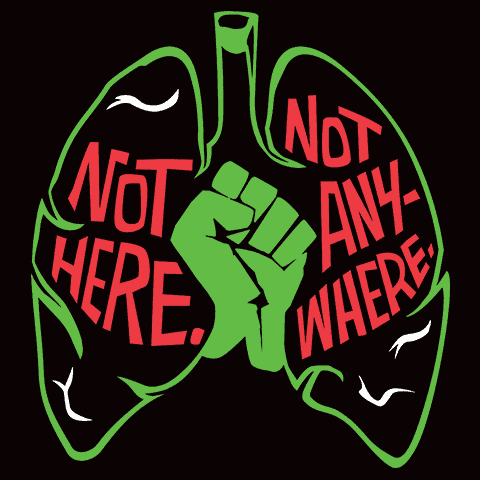 4. Use this Action Pack to talk to others and get them signed up too.

6. Download a presentation and use it to educate others in your workplace and community. 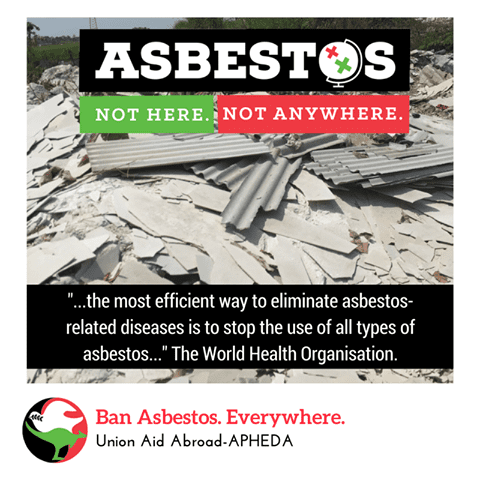 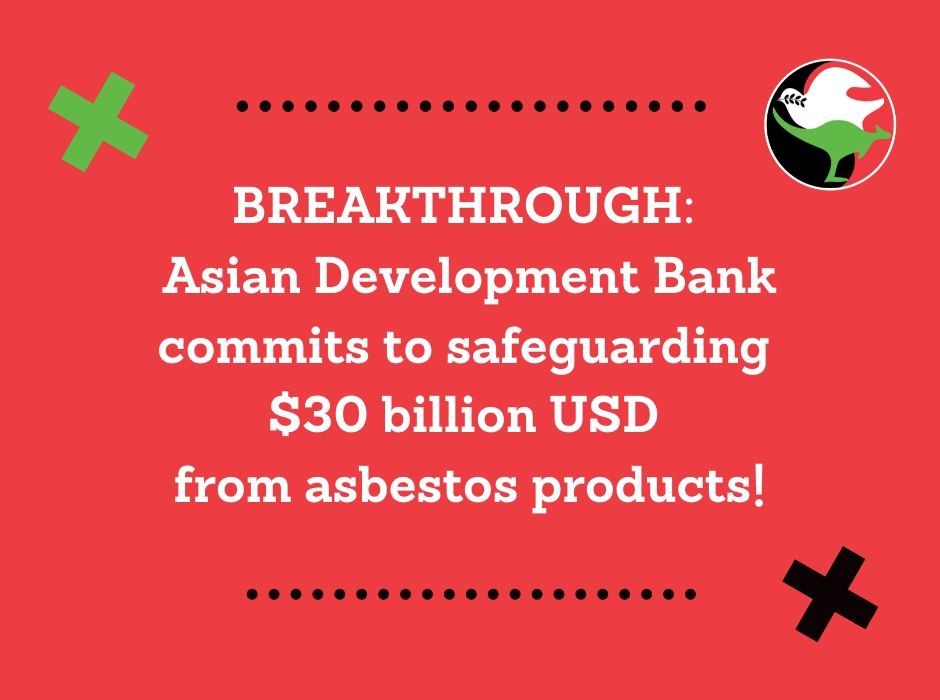 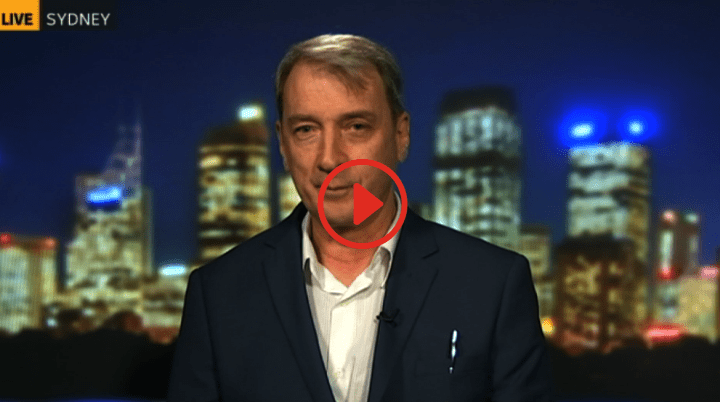 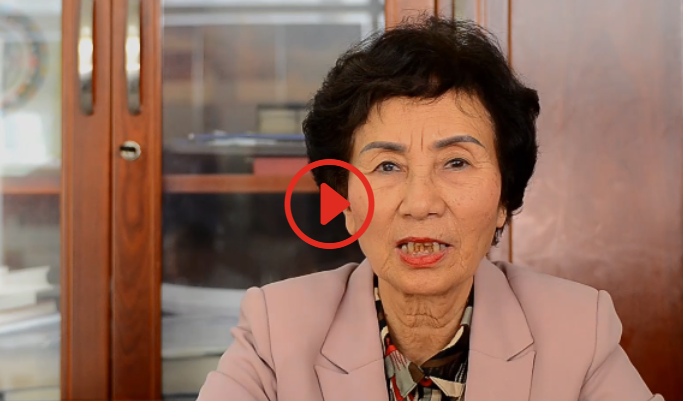 2019 Solidarity Award: Madame An Recognised for Tireless Efforts to Ban Asbestos
At the 2019 Union Aid Abroad – APHEDA Annual General Meeting, we recognised Madame An for her tireless campaigning to secure an asbestos-free future in Vietnam. 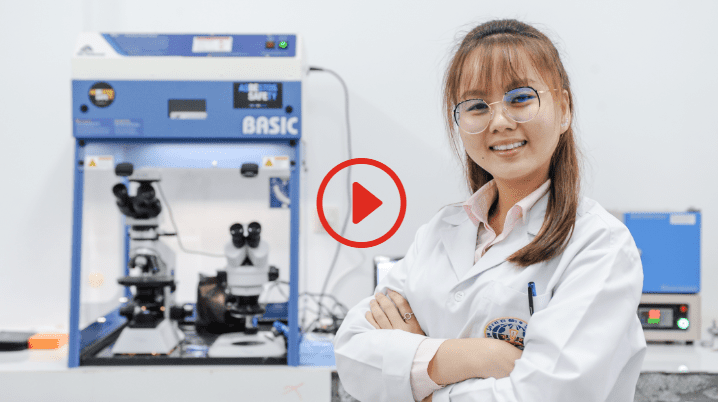 Video: How Cambodia is Tackling The Dangers of Asbestos
With the support of ASEA, the Australian Embassy in Cambodia, and the Australian NGO Cooperation Program (ANCP) through DFAT, Cambodian lab technicians can detect dangerous asbestos materials in consumer and construction products for the first time. 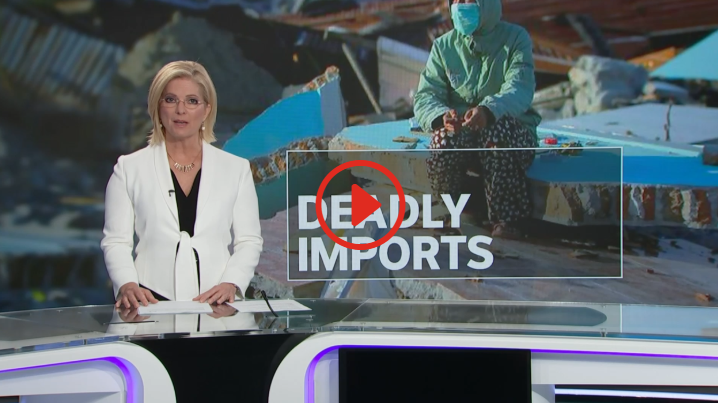 Video: Challenging the Asbestos Lobby in Indonesia
The campaign to ban asbestos has been featured on ABC News, which traveled to Indonesia to report on the push-back from the asbestos lobby. 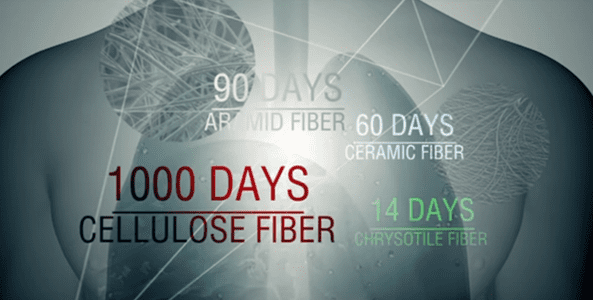 Asbestos Lobby Targets Union Aid Abroad – APHEDA
Because of the growing momentum to ban asbestos in Asia, the asbestos lobby is fighting to reverse the major gains made towards securing an asbestos free future. 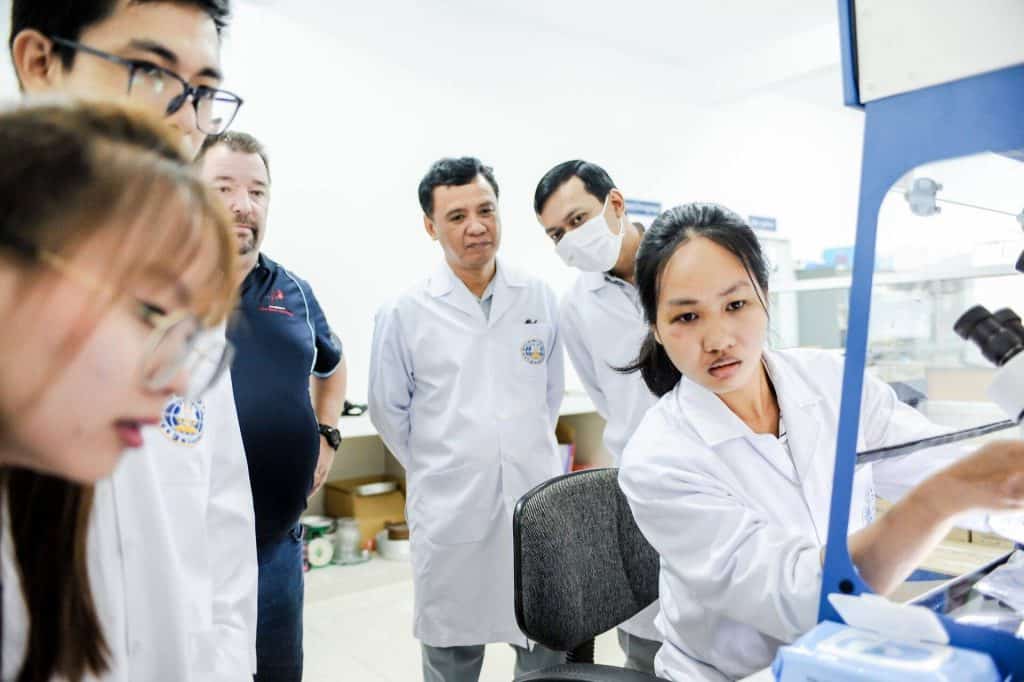 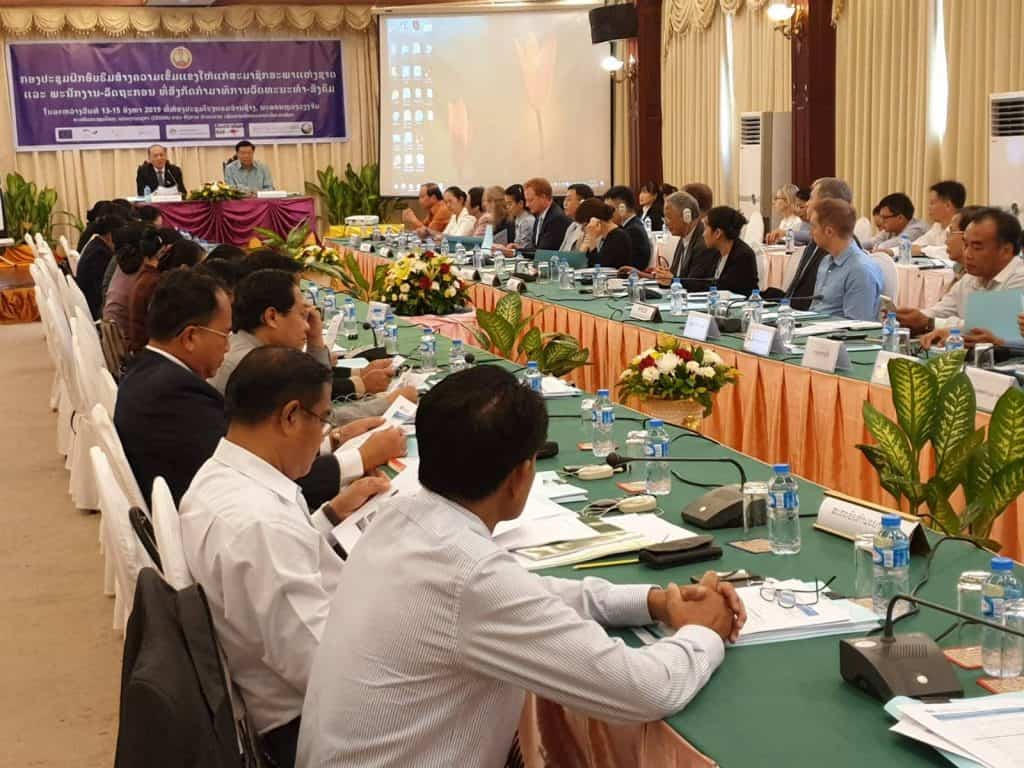 Laos Parliament Meets with World’s Leading Asbestos Experts
Addressing the dangerous levels of asbestos consumption in Laos, Laotian parliamentarians met last week with scientists and experts to discuss the urgent need to ensure safe workplaces and communities that are free from asbestos.
1 2 3 … 7 Next »

Meet LION: Our partner in Indonesia

LION’s vision is that all Indonesians can work without fear of injury or illness from their jobs because workplace health and safety hazards are understood and recognized by all. Visit LION