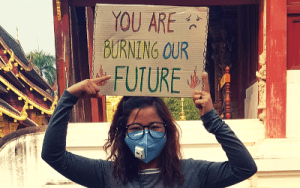 SSSNY alumni at the Climate Strike in Chiang Mai

On 15 March 2019, over 1.6 million students across the globe went on strike to demand climate justice. Young people are standing up for a fair and just future. Climate scientists have made it clear that the globe has less than 11 years to undertake a radical shift to eliminate carbon pollution and avoid catastrophic run-away global warming.[1] Vested fossil fuel interests and their climate deniers in government need to watch out – the youth are rising and there will be no compromising! Tens of thousands of young people across the Asia – Pacific region joined this global day of action, including APHEDA’s partner organisations in Thailand, the Philippines and Indonesia.

In Chiang Mai, Thailand, hundreds gathered to demand action, including a delegation of alumni from the School for Shan State Nationalities Youth (SSSNY). SSSNY educates young activists in human rights and social justice and equips them with the tools to lead collective change through the Social Justice Education Program (SJEP). Many of the school’s alumni have gone on to lead community campaigns against new coal mining, mega-dams and environmental degradation across the region. The alumni at the climate strike shared their reasons for participating in the global day of action:

Climate change is everyone’s problem. We act together now before it is too late. Hseng Mong, SSSNY 7th SJEP alumni.

Everyone has the right to clean air and safe environment, so do our children. Hom, SSSNY 12th SJEP alumni

We can’t just blame each other for the causes of this problem, but we can discuss the solutions to this problem together and take serious action on the issues. Tzarm Noon, SSSNY 9th SJEP alumni

I wish my next generation can experience safe and clean environment. Hseng, SSSNY 14th SJEP alumni. 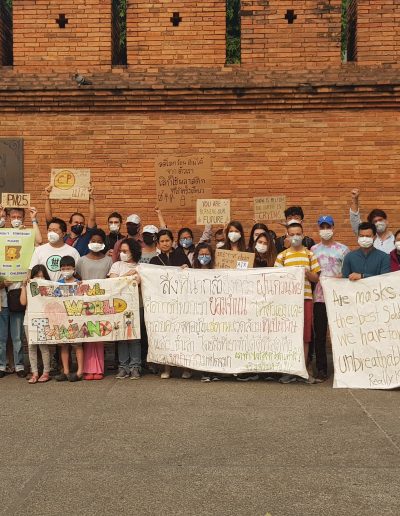 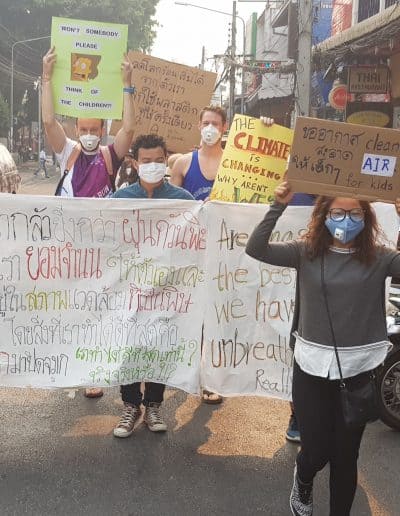 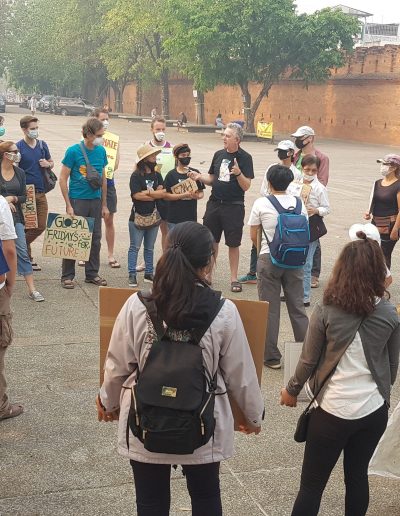 The students are taking responsibility where leaders have failed. We have to thank them for their bravery in confronting the climate crisis. Their courage deserves our support. Climate change unchecked is the crisis that threatens everyone and will leave whole regions uninhabitable. We are already witnessing extreme weather events with destruction and lasting devastation for too many of our people. Governments are not taking responsibility for the high ambition that is vital.

SENTRO stands with the students in demanding a resolute and uncompromising response to the existential threat of climate change. We recognize that there can be no decent jobs, no protection of rights, and no future on an earth already destroyed by global warming.

Climate change is both a product and a factor of global inequality. Many of those displaced by intensified natural disasters are robbed of their livelihood. More often than not, women are forced to sell their bodies in prostitution as an alternative source of money to provide for their families. Others are pushed to separate from their children and relatives to work overseas as domestic workers. Working people in general are forced to adjust to disasters imposed upon them by industries in service to the interests of the rich. Likewise, indigenous people the world over face the risk of losing their ancestral homes and whole forestries to incursions by multinational companies, often with the support of national governments.

The student’s strike is therefore a wake up call for everyone, pointing to the need for more radical responses to force governments to tackle the issue of climate change and the vested interests that prevent us from facing it head on. It is time for the people of the world to demand their governments, and the international community, to take drastic action. In this, the youth have once again proved their historic role as the spearheads of movements for transformation. 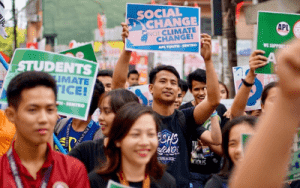 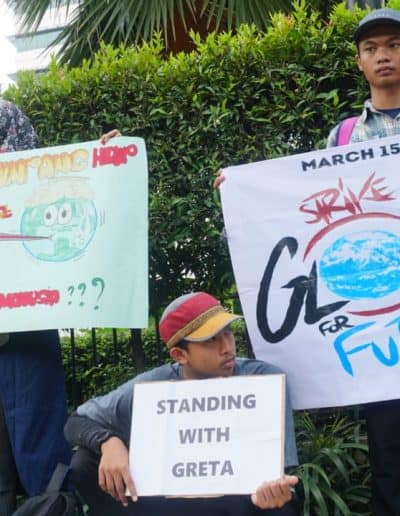 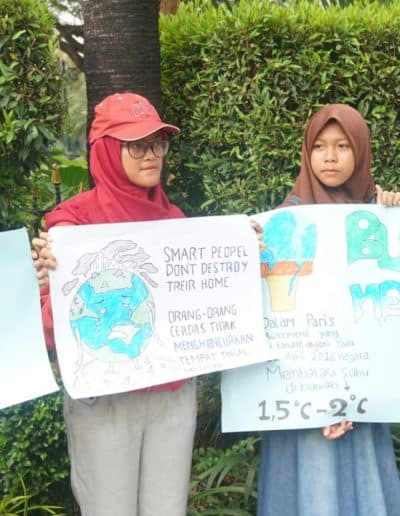 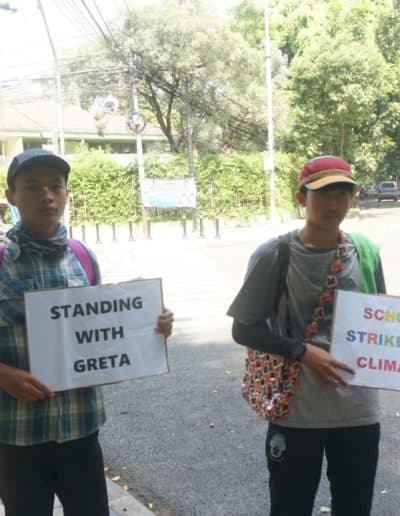 Keep up to date with the Student Climate Strike next steps here: