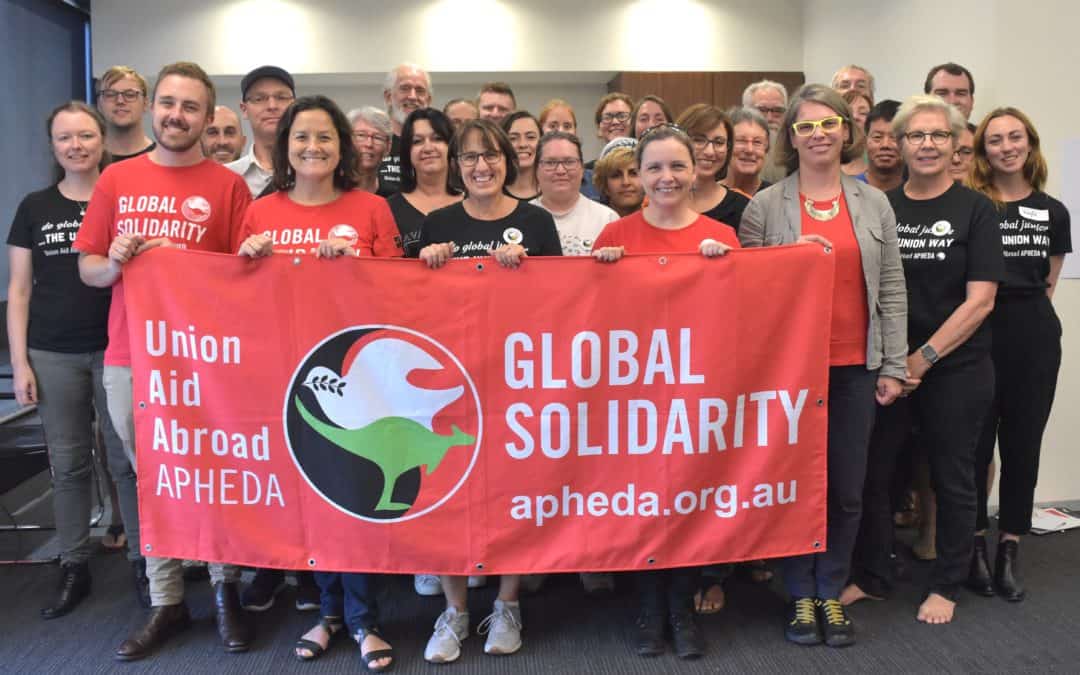 More than 30 committed Union Aid Abroad members descended on Sydney in mid-February to be part of the inaugural National Activist Conference. 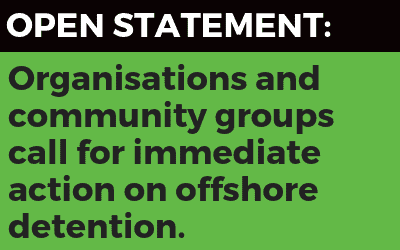 A coalition of organisations and community groups from around Australia express concern regarding the humanitarian crisis that Australia has created. 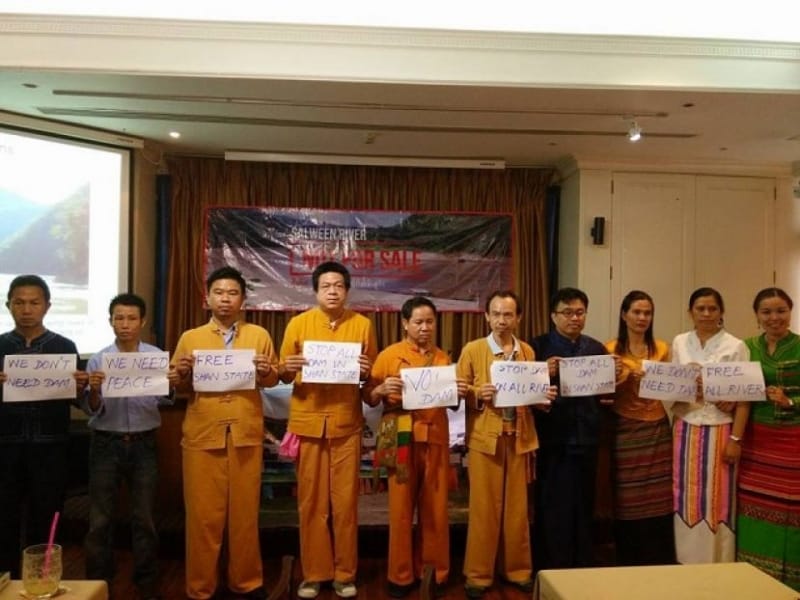 Myanmar’s Salween River is NOT FOR SALE

With the bleaching of the Great Barrier Reef weighing heavily on the minds of many Australians, you could be forgiven for not having noticed the threat looming over Myanmar’s Salween River – another of the world’s great environmental treasures.

Last month, over 100 security workers were dismissed from Gardarmour Security, a company owned by East Timor’s top businessman, Eduardo Belo. Please sign and share the petition amongst your networks. 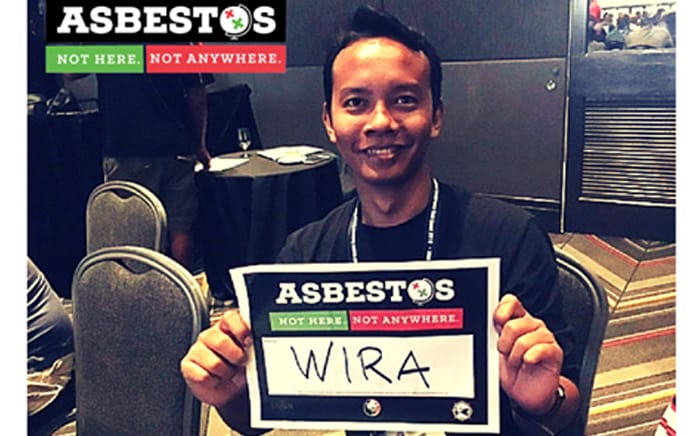 In March, Union Aid Abroad-APHEDA welcomed a friend, Wira Ginting, from our new partners in Indonesia LION and INABAN (the Indonesia Ban Asbestos Network). Wira visited us and unions to talk about the situation with asbestos in Indonesia, to plan to organise to stop its deadly use and to invite Australian unionists to get active in the campaign …